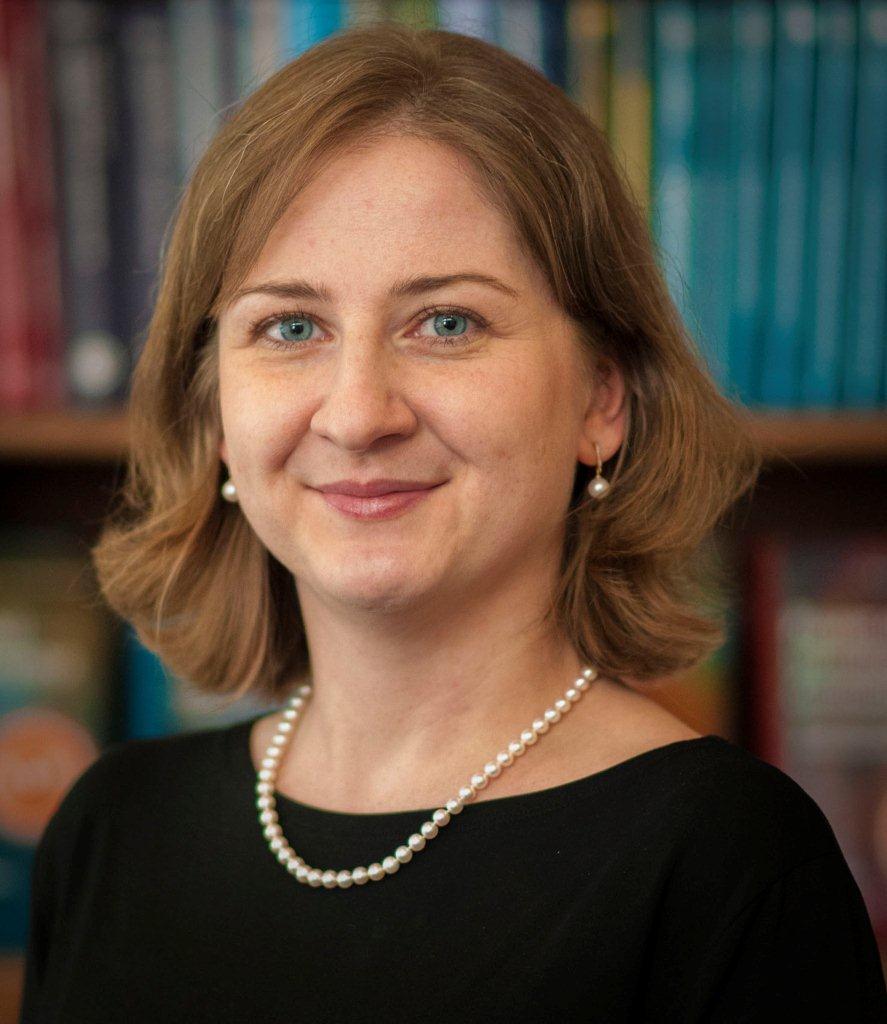 The Centre for the Law of EU External relations (CLEER) is hosted by the T.M.C Asser Instituut and since its inception in 2008 it has played an active role in focusing on one of the most dynamically changing areas of EU law, offering a platform for discussion and implementing various activities through which to connect those interested in the European Union’s actions on the global plane.

In line with the T.M.C Asser Instituut’s longstanding mission, which is to promote the study and understanding of International and European law, the Centre has established a unique network composed of academics as well as practitioners in Europe and increasingly, globally.

Since 2011, a special lecture series complements the events organised by Asser/CLEER, which provides focus on a specific segment of EU external actions: the role of the incumbent presidencies in coordination and leadership in regional and global issues.

With the entry into force of the Lisbon Treaty, the EU’s conduct of international affairs has been impacted by the introduction of the post of High Representative for Foreign Affairs and Security Policy and the European External Action Service, the EU’s ‘diplomatic arm’. Nevertheless, the rotating presidency of the Council of the EU still imposes coordinating and representation challenges for the incumbent countries, and offers the opportunity to create ‘ownership’ of EU-related issues at home, gain political influence by leadership and create a positive image to the outside world. The CLEER Presidency lecture series looks at the presidency terms in retrospect, so as to assess how the country fulfilled these aspirations and what its actions mean for the European Union’s international relations.

The Presidency lecture series has been organised with great success to review the experiences of the Hungarian (2011), Polish (2012), Danish (2012) and most recently, the Cyprus (2013) presidencies of the EU Council in the area of EU external relations. Representatives of ambassadorial rank provided clear insights to the major challenges and achievements in representation, negotiation and coordination at the helm of the EU Council. 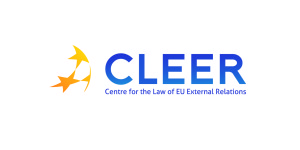 The lecture series has been particularly successful in engaging the diplomatic contingent of incumbent Presidencies posted in The Hague, giving them the opportunity to share their experiences with the broad networks of the T.M.C. Asser Instituut and CLEER.

The T.M.C Asser Instituut and CLEER continue to count on the kind cooperation by the embassies of the EU Member States in The Hague, and hope to welcome members of the wider diplomatic community as well.

Information regarding forthcoming lecture series may be found on the CLEER website: www.cleer.eu.

The author is a Senior researcher in EU law

T.M.C. Asser Instituut. She is founder contributing-writer of Diplomat Magazine.