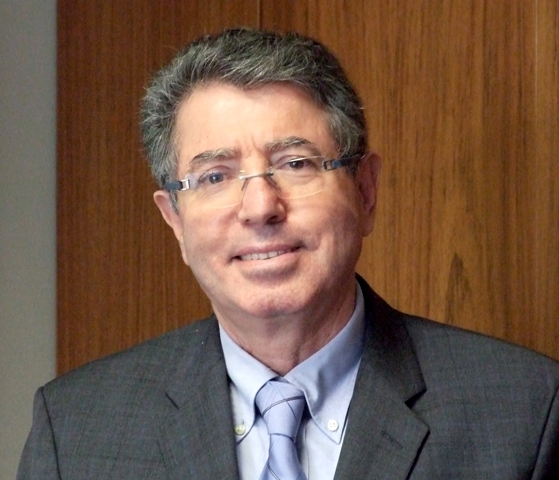 By Haim Divon, Ambassador of  Israel.

Growing up in Israel during the 50s was an exciting but challenging time. It meant living with weekly food rations since the budding agricultural sector could not sustain the needs of a growing population. Water too had to be rationed due to an acute water shortage, and the slogan “every drop counts,” actually meant something.

Growing up in Israel during the 50’s also meant that we had to teach our parents their own mother tongue, Hebrew, since most of my generation’s elders were either immigrants, refugees or holocaust survivors who found it difficult to master a new language at an advanced age (let alone a language that had not been spoken for two thousand years).

At the same time, we also had to live in an unwelcoming and sometimes hostile neighborhood where “security” became a permanent feature in our lives, this while absorbing millions of new immigrants from more than one hundred (!) countries.

But despite these insurmountable challenges, there was an air of excitement. Excitement in watching a nation being born and built, a society galvanize and develop, and with it, the formation of democratic institutions, a vibrant culture, institutions of higher education, science, technology and the arts.

Today, 65 years later, Israel is a completely different country. It has changed dramatically and in ways that as a young child I thought unfathomable.

Consider the agricultural sector. Although small and comprising less than 5% of Israel total population in comparison to 50% in the 1950’s, Israel’s agricultural sector has not only been able to meet the needs of the entire population (approximately eight million people) but has turned its gaze overseas, making Israel a leading exporter of agricultural produce. Who hasn’t tried a Jaffa orange, or a ripe cherry tomato, or a dairy product from Israel?!

Mangos and Pineapples? As a child I learned about the existence of such exotic fruits through the books I read. Today besides growing these (and other tropical fruits) locally, Israeli experts are assisting other nations in improving the quality and quantity of their yields.

This phenomenon is the result of significant investments in research and development, the ability of our scientists to innovate despite harsh climatic conditions, as well as the hard work of our farmers. Thanks to them, Israel has become a world leader in saving and economizing water through drip irrigation (an Israeli innovation), water recycling (80% of the water designated for irrigation in Israel is recycled) and water desalination (two of the largest desalination plants in the world are in Israel). Israeli farmers have also found creative ways to grow crops and plants in the desert, and thus allow Israel’s cows to hold the world record in milk yields.

Farming aside, there are many other innovations coming out of Israel which each and every one of you might be familiar with. From “Waze” to radar in cars (Mobileye), disk on key (USB flash drives), to SMS (texting)  and laser keyboards, it’s no wonder that Israel is known today as a “start-up nation” with the highest number of start-ups per capita in the world (second to the U.S. in absolute numbers). Israel also publishes the highest number of scientific papers per capita in the world, while the number of Israeli firms listed on NASDAC is the third highest following the U.S. and China.

So where does Israel go from here? As we look to the future, there is one final challenge that must be overcome and met with the same vigour and determination, and this is the battle for peace. Let us hope that Secretary of State Kerry’s initiative and the resumption of the negotiations between the Israeli and Palestinian delegations will rekindle a peace process and will bring peace, a peace which we are yearning for, to us and our Palestinian neighbours.