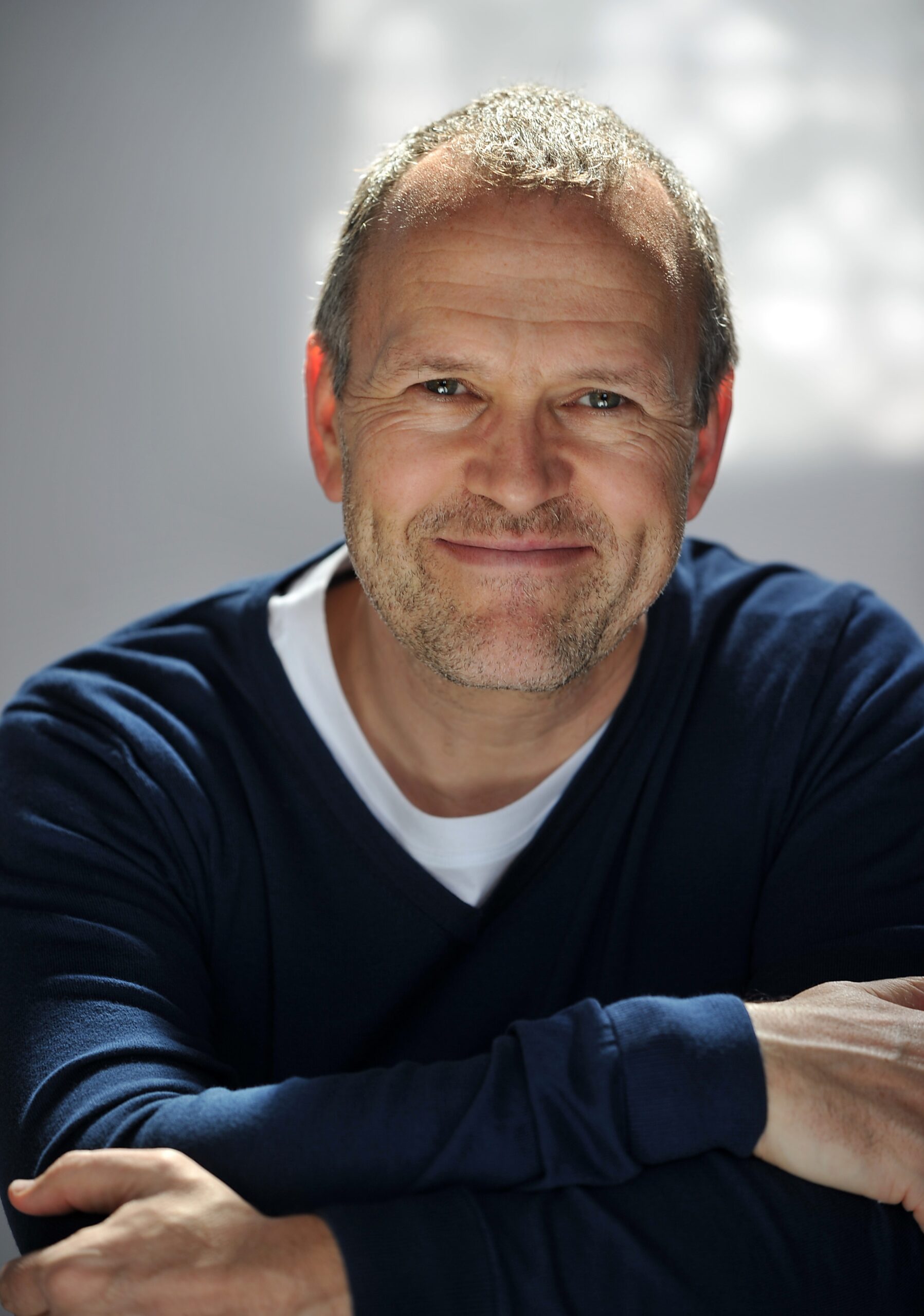 The first official concert by the Residentie Orkest took place on 20 November 1904 in The Hague’s Arts and Sciences Hall (Gebouw voor Kunsten en Wetenschappen). A new orchestra was born, and soon it was drawing composers such as Bartók, Stravinsky, Rachmaninoff, Ravel and Messiaen. Many internationally famous conductors and soloists, as well as chief conductors including Willem van Otterloo, Jaap van Zweden and Neeme Järvi, have maintained the orchestra’s high standards over the years. Now, over a hundred years later, the Residentie Orkest is a permanent fixture on The Hague’s cultural scene. It performs over a hundred concerts each year, of which over seventy are in the Dr. Anton Philipszaal and Nieuwe Kerk (New Church). Our extensive educational outreach program reaches over 25,000 children in and around The Hague.

Our new (2013-2014) concert season is once again a fine offering of symphonic music with well-known artists like Ton Koopman, Jan Willem de Vriend, our principal guest conductor Richard Egarr, Wibi Soerjadi and Arthur and Lucas Jussen. The orchestra will also play regularly in The Hague’s ‘pop temple’ Paard van Troje during the coming season, performing with famous pop artists and playing live music to accompany Charlie Chaplin films as well as diving into the world of contemporary music. The Residentie Orkest is aiming to bring music closer to people with these concerts in ‘het Paard’, including people who have not grown up with classical music.

The diplomatic community is of great importance to the city of The Hague. To show its appreciation, the orchestra would like to invite you to be our guest at one of our many concerts. For more information and our concert schedule, please visit our website www.residentieorkest.nl