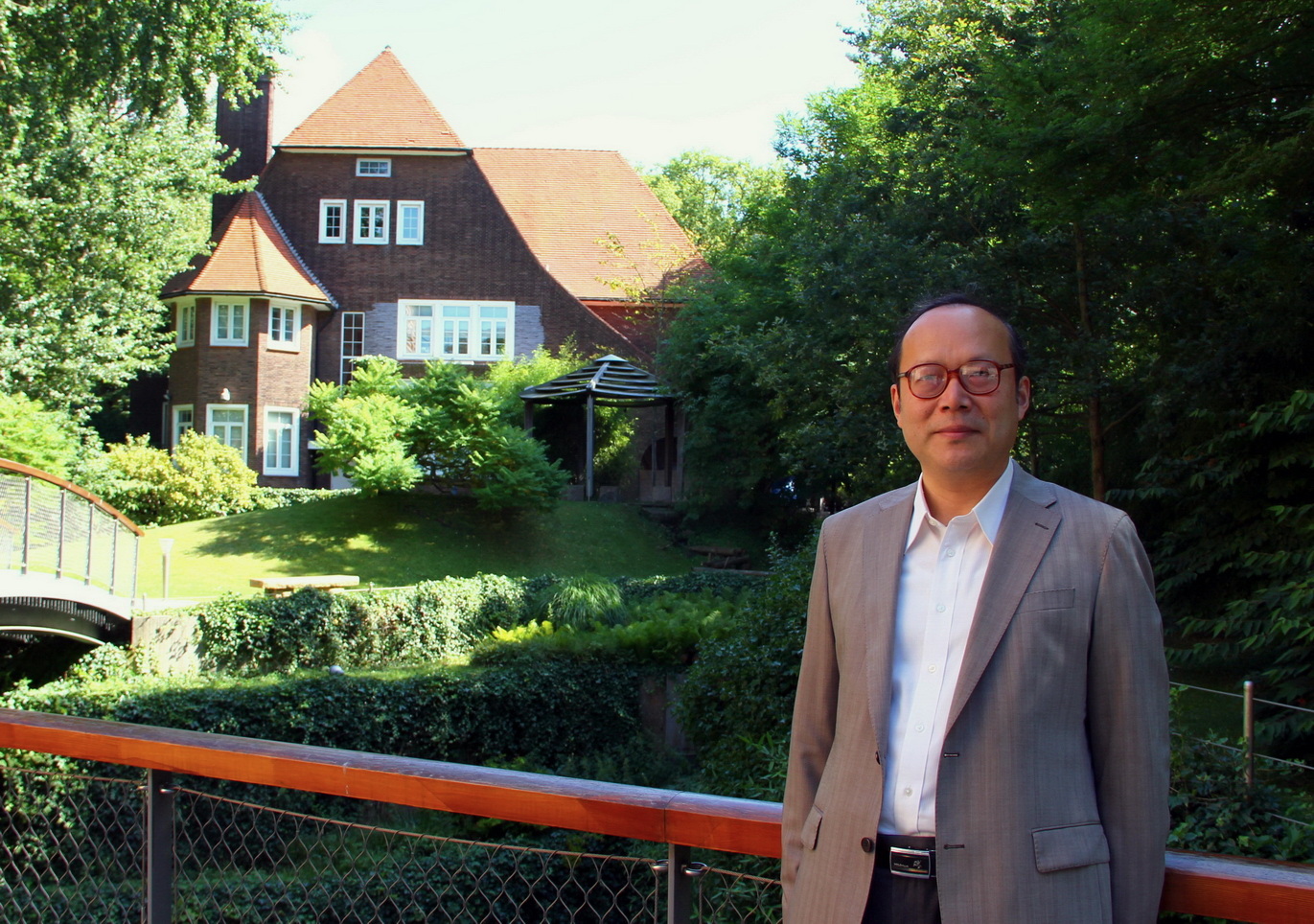 By Chen Xu, Ambassador of China.

The fact that China’s GDP grew only 7.6% in the last 6 months seems disturbing to some friends. Is it an ill omen of China’s recession? I don’t think so.

First, the recent round of China’s economic slowdown has apparently been caused by cyclical and external factors, including the impact of international financial crisis and the ongoing global recession. Nevertheless, 7.6% remains in the reasonable zone as expected, and China is still a best performer among major economies.

Second, more indicators show China’s economy still keeps the momentum of booming. For example, newly-employed workforce increased by 4.6% to 7.25 million, CPI remained stable at 2.4%, the real-term discretionary income per capita of urban residents grew 6.5% and the rural residents 9.2%. Among the 250,000 domestic enterprises recently surveyed, two thirds were optimistic about their business and the overall economic situation. Foreign trade and investment figures also show economic interactions between China and the rest of the world remain active and sound.

Last but not least, China now is accelerating its market-oriented reforms, including changing the growth model and restructuring economy. Substantial progresses have been made in improving energy efficiency, boosting the tertiary industry, coordinating development among regions etc.. Perhaps, a lower GDP growth rate might fall short of the expectation of many, but at the same time, it makes more space for further reforms towards a more balanced, sustainable and environmental-friendly economy.

Nobody can predict the world economy in an accurate manner, but China herself can and will do two things in the future.

One is to keep reform on the top of government’s agenda. As long as economic development remains in the reasonable zone, we will continue changing the growth model and restructuring economy, with the financial and macro-economic policies remaining consistent and stable. Relations between government and market will be further streamlined, and market is expected to play a more active and important role in economy. The future of China’s economy will be even more promising.

The other is to dedicate herself to opening even wider to the outside world. China will continue to promote peace, development, cooperation and mutual benefit, and to oppose all types of protectionism. Even in difficult times like today, China’s choice is always to cooperate, to share and to develop together. China’s continuous development will be good news to all.

What does it mean to the Netherlands?

Reforms and economic restructuring need extra knowledge and expertise. In fields like public administration and service, water resources management, agricultural infrastructure, high-tech etc., the Dutch can seize their opportunities in the Chinese market. I do believe the early birds will catch the worms.