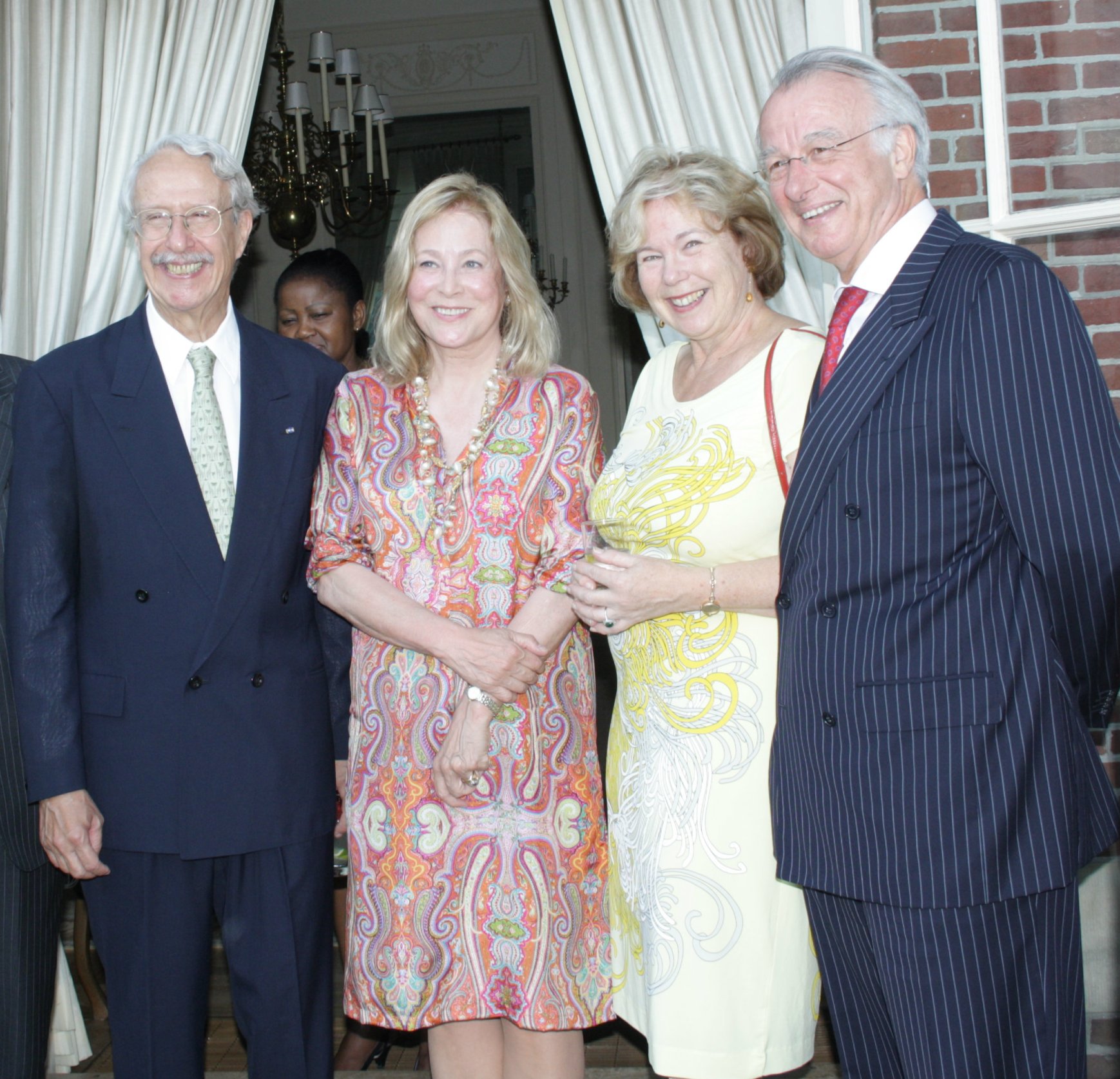 His Excellency Mr. José Artur Denot Medeiros, Ambassador of Brazil, and Mrs. Thera Regouin Denot Medeiros hosted a reception at their magnificent residence in Wassenaar  to celebrate the 191st  Anniversary of the independence of the Federative Republic of Brazil and to bid farewell. Ambassador Denot Medeiros has served his country as Ambassador to The Netherlands for 5 years and given the immense number of guests who attended his reception, it is evident that he established a vast network accross the business, political, social and cultural community.