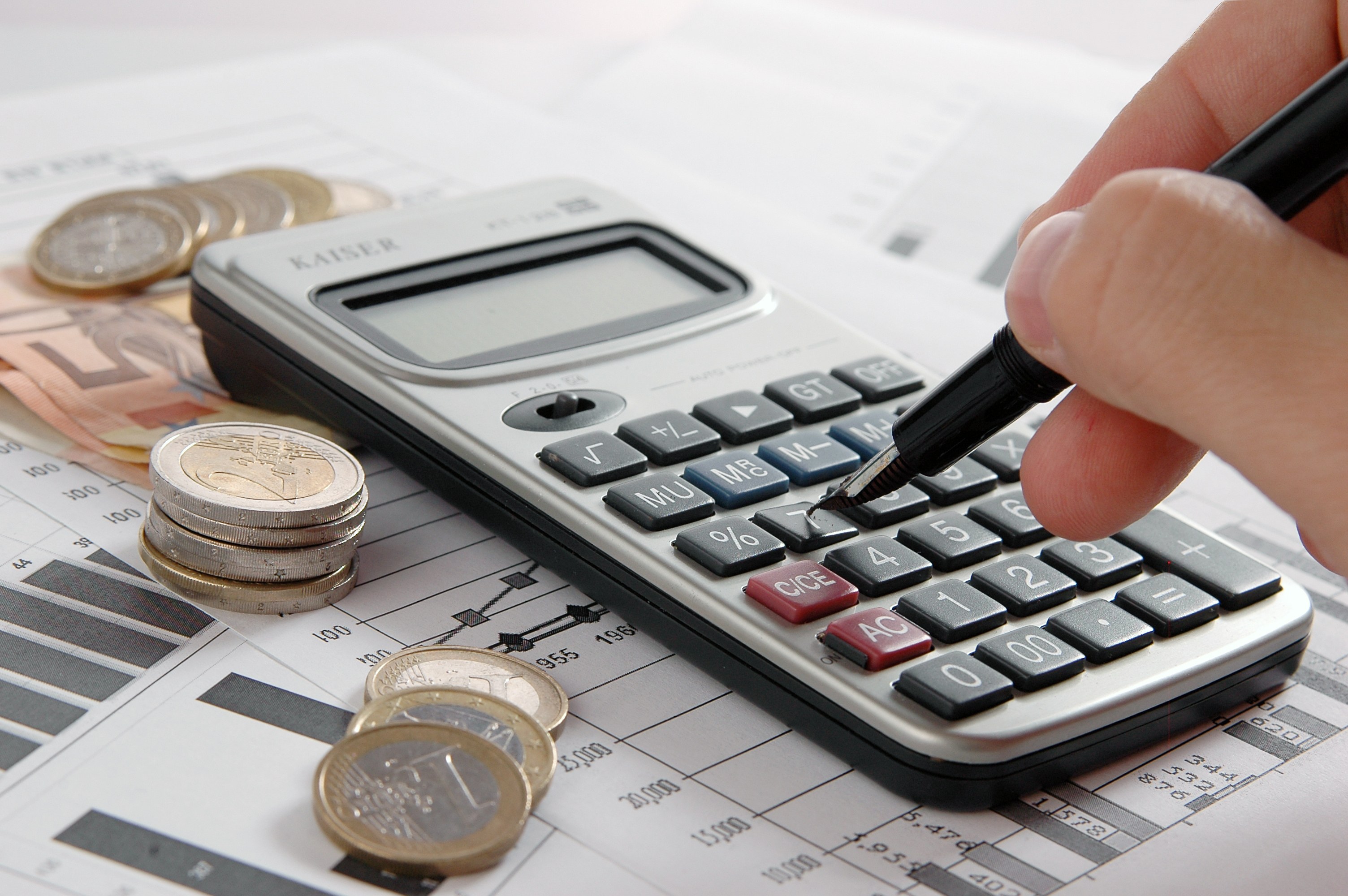 On 1 January 2014 Latvia became the 18th country of the Eurozone and sharing a currency with more than 332 million people. Minister of Finance Andris Vilks explains: “Latvia will not be a silent partner but will take an active part in policy making to further strengthen European integration.”

The past decade has been a very turbulent period for the Latvian economy. From acquiring double digit growth figures before 2008, the country has since not only experienced a double digit drop in GDP but also managed to rebound to a healthier economy and mitigate the many socioeconomic consequences of the global economic crisis. Latvia’s GDP growth in 2012 reached 5.0% and during this period Latvia was the fastest growing economy in the EU. Economic growth in Latvia in the third quarter of 2013 was the 2nd highest in the EU. The Ministry of Finance revised its macroeconomic forecasts in June 2013, increasing the projected GDP growth in 2013 and 2014 to 4.2%. In the medium term, GDP is expected to maintain a 4% growth rate.

“Practical preparations for the transition period have entered the final stage. Latvian authorities have made a thorough and systematic effort over the last months to ensure a smooth and safe changeover process. Most of the activities are developed in close cooperation with and participation of a wide range of private and public sector institutions and experts,” says Finance Ministry State Secretary Sanita Bajāre.

To ensure convenient cash circulation following the euro changeover starting from 1 January 2014, a two-week long dual circulation period of both currencies – lats and euros – was introduced. During this period it was be possible to pay for goods and services in both currencies.

The “Eurozone joins Latvia” events are organised by the Ministry of Finance of the Republic of Latvia in cooperation with the Bank of Latvia, State Chancellery and other governmental and nongovernmental authorities.