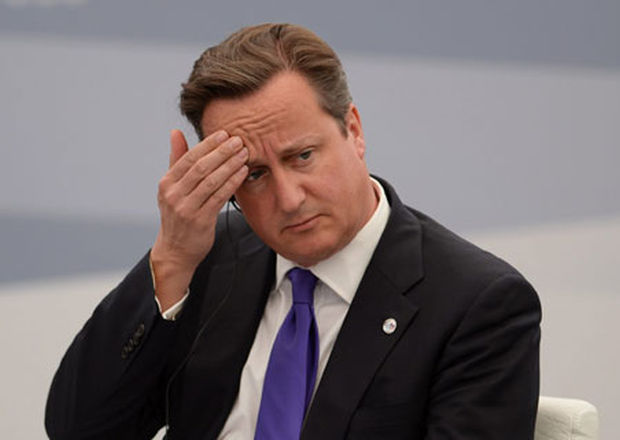 David Cameron, the British Prime Minister, has promised to give the British people a referendum on our membership to the European Union – giving he wins the next General Election in 2015. Despite some in the Conservative Party pushing for Britain to head towards the EU exit, David Cameron is still determined the see that Britain remains in the EU but with a negotiated membership; whilst also seeking the modernisation of the EU. The Chancellor George Osborne even stated “In order that we can remain in the European Union, the EU must change.” This rhetoric simply shows Britain is prepared to abandon the economic and political union.

Debating Britain’s membership to the EU has divided parties in the political spectrum in Britain. Ed Miliband, Leader of the Labour Party, claimed that “this Government’s threat to leave the EU is nothing more than a hopeless negotiating strategy.” In simpler terms, Ed Miliband believes the rhetoric of Cameron and Osborne is pointless and defeating the object.  Although he agrees that there are particular areas the EU must be flexible on, Miliband stands firm in believing that threatening to walk away from the negotiation table will not give Britain the upper hand and will leave us in a position to need and want.

This issue has not only divided political parties, it has divided society. Opinion polls suggest that over half of Britons would prefer for the UK to terminate our membership. When we look further into this Euro-scepticism, it is perfectly understandable for a host of reasons.

Our membership can be perceived in three different ways: a threat, a necessity or an opportunity for member states. Unlike most EU countries, the majority of the British population now view it as a threat to society, due to the perils of EU law which allows mass migration to the UK. The British are against large waves of migration from the EU because now it is putting a noticeable strain on the welfare state than ever before; and with Romanian and Bulgarian ‘free movement’ restrictions being lifted from January 1st 2014, it will bring hundreds of thousands more to the UK and place an even bigger strain on the welfare state. What is happening now happened in 2004 when ‘free movement’ restrictions were lifted for A8 countries and resulted in 264,560 Poles arriving in the UK within two years – seeking housing (benefits), child benefits, British jobs and medicine.

This strain led to the rapid increase in the UK’s public expenditure and as a result, the Government decreased its budgets for various sectors including education, healthcare and armed forces – all which play a vital role in British society. According to the UK Polling Report (2012), 46% of the British population would vote to leave the EU in a referendum (YouGov, 2013). Therefore it is no mystery as to why the British population’s attitudes have shifted towards Euro-scepticism and against further political integration; an increase in migrants has led to increased competition for places in educational institutions and for employment opportunities – with migrants offering cheaper labour; causing protest movements like British Jobs for British People, threats to British culture and more worryingly, increased pressure from the state to provide social housing with preference given to those less financially independent – creating a backlog consisting of British nationals who have been on the waiting list for a longer time period.

The data from the Eurobarometer (2013) shows that trust for the EU Project has fallen from -13 to -49  in the UK (Gesis, 2013). This statistic demonstrates the populations opposition to the EU project and further integration. A solution to this problem would be for Britain to control European net-migration – but it cannot simply because the UK is bound by EU laws which promote free movement of European citizens and their family within the territory of member states. Thus highlighting another reason why British people are Euro-sceptic and against further integration; being that the British Government are restricted, by unelected Bureaucrats in Brussels, from being able to pass their own laws which would benefit the citizens it represents.

Therefore it is clear that the British have ultimately turned against the EU because now it is driven by political ideology rather than financial management; where its prime function is to become  more powerful rather than more efficient.

In the end, leaving the EU has its advantages, of providing opportunity for trade and a free market arena, and disadvantages as aforementioned. It is ultimately the British who will decide in 2015 if they want a British Government who will give an in-out referendum to the people or a British Government who will push to remain in the European setup but with a negotiated position.