Fiddling with words while Syria burns: The Geneva II talks. 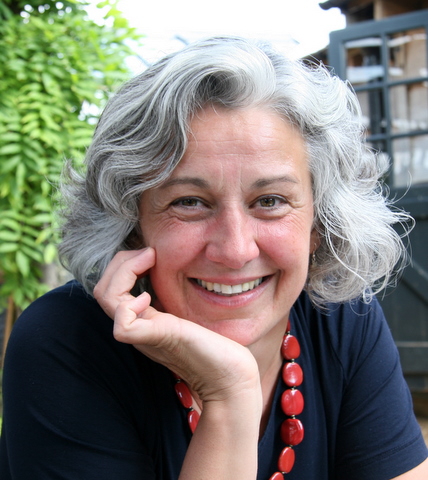 By Biljana Scott, Oxford University, Senior Lecturer at DiploFoundation and Visiting Professor at the London Academy of Diplomacy.

The Geneva II talks have just ended with little to show for them, or so the press claims. They started out with an undiplomatic outburst by the Syrian Foreign Minister Walid Muallem directed at UN Secretary General Ban Ki-Moon, when he was asked to respect the time allocated to his opening statements. Nobody tells me what to do was the message, or rather, the double-message: the Foreign Minister was not going to be dictated to with regard to his talk, nor was he going to be dictated to at these talks.

A schism immediately emerged over the focus of the talks: the opposition wanting to discuss political transition, the government insisting that terrorism had to be addressed first. This divergence was predictable: the government refuses to negotiate with parties they consider to be terrorists, and therefore want to determine whom to exclude from a possible transition. The opposition, on the other hand, want to focus on the transition process because that way lies legitimisation and empowerment.

Although we do not have a blow-by-blow account of what transpired during the Geneva II talks, we can anticipate many of the stumbling blocks by scrutinising the wording of the Geneva 1 Communiqué. Under Heading II, “Clear steps in the transition”, for instance, the first sentence reads: “The conflict in Syria will only end when all sides are assured that there is a peaceful way towards a common future for all in Syria.” This involves: “The establishment of a transitional governing body which can establish a neutral environment in which the transition can take place.” These seemingly innocuous statements beg the following Wh-questions:

1. Who, namely which parties, will constitute that governing body? Will Assad be included? And if not Assad himself, which of his men will be tolerated? Conversely, will the parties Assad’s government calls “terrorists” be included? This has proven to be a major stumbling block in the talks.

2. What counts as a “neutral environment” in a country riven by conflict, hatred and grievances?

3. Where is the “transition” headed: who determines the “common future” – what it should consist of and how it should be implemented?

4. How are all the sides involved to be assured, first that the way forward will indeed be peaceful, and second that the future will be equally acceptable to all in Syria?

Some of these questions are addressed in the communiqué, but the wording raises still further questions. For instance, in the same paragraph it says that the Transitional Governing Body “could include members of the present government and the opposition and other groups and shall be formed on the basis of mutual consent.” The modal “could” is relatively weak, it allows for diverse options, so clearly there is room to negotiate who will join this body. However, it is a truism that where there is room for negotiation, there is room for disagreement, and sure enough, the question of “who” is the major stumbling block – or should that be “stalling-block” – so far.

On the other hand “shall” is a strong modal: it suggests that “mutual consent” in forming the body is not negotiable. But the risk there is that some parties may refuse to play ball, and these spoilers are likely to derail the process. Three short sentences in a multi-page communiqué, and we already have some seemingly intractable differences of interpretation. Fiddling with words while Syria burns seems an indecent irrelevance, refusing to reach an agreement comes across as criminal. Yet the reason the nitty-gritty of language matters so much in diplomacy is because diplomats and the parties they represent have to deliver to their words, otherwise they lose credibility and, ultimately, authority. Credibility and authority were at stake in attending the talks at all, which is why the ambiguous wording of the Geneva I Communiqué was an asset in keeping the door open, and providing room for manoeuvre.

The desire to keep parties talking is indeed the primary reason for what often strikes the observer as the dismayingly bland tone of diplomatic language. If truth is the first casualty of war, trust is the prerequisite of peace. As cited above, “The conflict in Syria will only end when all sides are assured…” Without a minimum of trust – enough at least to bring warring factions into dialogue – there can be no assurance given nor progress made. Hence the emphasis in Geneva on securing a dialogue, no matter how fraught, between warring factions; and therein its success.