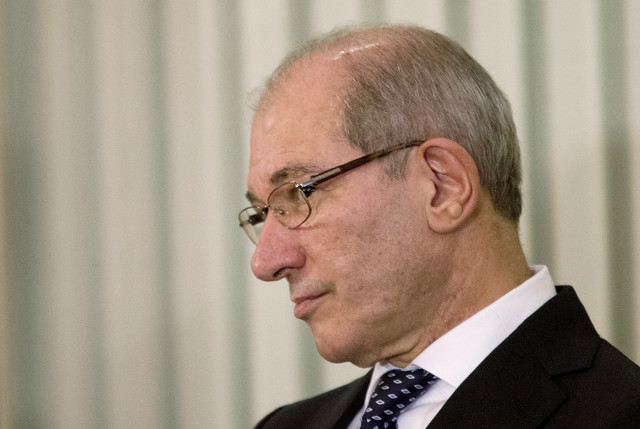 Portion of Chemical Stockpile Removed from Syria Rises Past 45%.

Directly from the OPCW.

The OPCW-UN Joint Mission confirmed today that two additional consignments including both Priority 1 and Priority 2 chemicals were delivered to the port of Latakia and loaded onto cargo vessels during the past week. The latest movements increased the portion of chemicals that have now been removed from Syria for destruction outside the country to more than 45%. The updated figures are as follow:

* Includes all sulfur mustard, the only unitary chemical warfare agent in Syria’s arsenal

For more details on the OPCW’s activities in Syria, visit our special web page.

As the implementing body for the Chemical Weapons Convention, the OPCW oversees the global campaign to permanently eliminate these weapons. Since its entry into force in 1997 the Convention has become the fastest growing arms treaty in history with 190 States Parties, and 82%  of all declared chemical arsenals have already been destroyed under OPCW verification – an unprecedented achievement in the annals of disarmament.