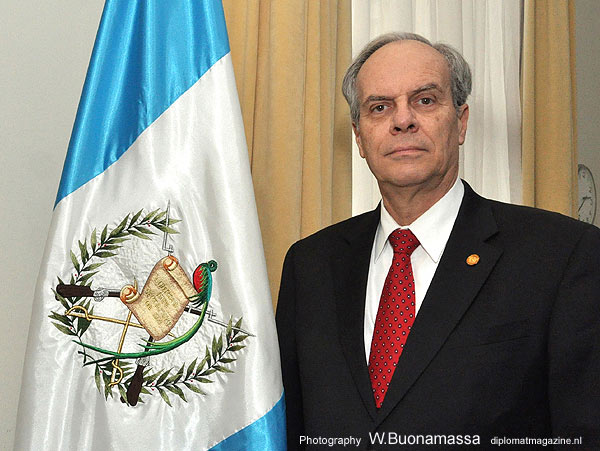 Guatemala is already very active economically  in the Mesoamerican, Western Caribbean and Latin American region. However, the country is now looking to Europe and other potential investors. It’s pioneering country in the region; the first to promote Central America,  the first free trade zone in the world. Guatemala has been a member of the Central America Common Market (CACM) since it’s foundation on 13 December 1960, when the original four member states were Guatemala, Honduras, El Salvador and Nicaragua. Two years later Costa Rica was also admitted to the group.

The CACM main exports are primarily directed to the US, Mexico, Central American markets and then to Europe in fourth place.

The high level of cooperation and solidarity in the Central American region is notable. There is a healthy level of interdependence of which the respective sovereign states are very much aware and are acting to improve. The Tegucigalpa Protocol of 13 December 1991 agreed the need to jointly address regional challenges. The five governments of CACM and Panama signed the protocol Sistema de la Integración Centroamericana – SICA (Central American Integration System) in 1991. This protocol aims to consolidate peace, liberty, democracy and development in the region, the fundamental objectives of SICA. The Dominican Republic and Belize have more recently gained access to SICA.

SICA represents a market of eight countries with more than 54 million inhabitants where around 28% of the SICA population lives in Guatemala. The aggregated GNP of SICA is about 255 billion US$ and Guatemala represents 20% or 50 billion US$ from the region.

Guatemala is currently involved in a border, island and continental waters dispute with Belize. However, a referendum is set to be held in both countries in the very near future, after which it will be decided whether to take the matter to the International Court of Justice in The Hague. The Organization of American States (OAS) will facilitate the process. Ambassador of Guatemala, Jorge Lemcke hopes to see a solution to the lengthy border dispute between Guatemala and Belize.