‘It was truly gezellig !’ 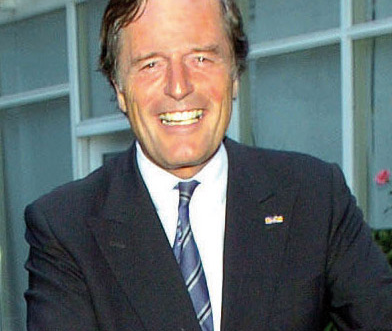 The Nucleair Security Summit 2014 in The Hague on March 24 and 25 was in many ways a success. Over fifty world leaders, together with 5.000 delegates and 3.000 journalists made The Hague for two days world news. For a lot of you these must have been very busy days, with your Head of State, Prime Minister or Minister of Foreign Affairs here.

The central person was of course US-President Obama, the man of the initiative for the four summits on nucleair security, of which this was the third one. Not only the President of the USA, but also a warm person and nice guest with his charming conclusion: ‘It was truly gezellig’. For those who do not know the Dutch word ‘gezellig’: it is so typically Dutch, that I am sorry not to be able to translate it.  It is different from and more than ‘cozy’, ‘nice’ etc.

It was a race against the clock who would be first in The Hague: President Obama or the new US-ambassador H.E. Mr. Timothy Broas, but at last the ambassador ‘won’. He presented his credentials to the King only five days before the Presidents arrival.  The Hague is glad that there is now –after several years without one- a new US-ambassador, who by the way also turned 60 in the few days between the King and the President. Congratulations with all this, Mr Broas ! H.E. Mr. Timothy Broas had previously been an attorney at law all his life. So was I during almost thirty years (as well as President of the Bar Association), so welcome him as a former colleague as well.

More good news from the US embassy: at last the building of a new embassy between The Hague and Wassenaar started. In a few years H.E. Mr. Broas will open it, we hope. And, yes, that will be also ‘truly gezellig’.