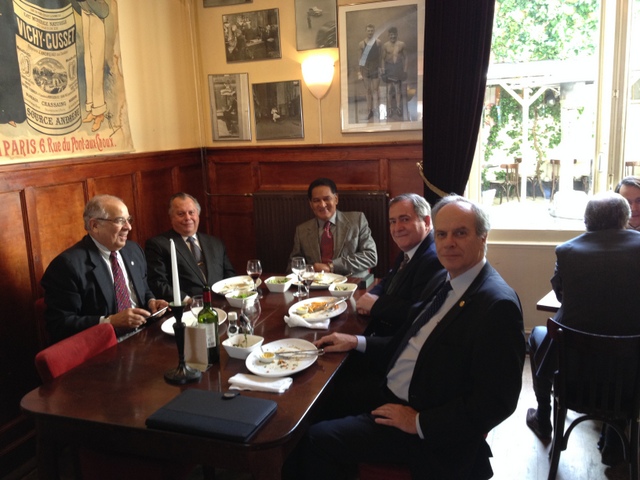 The Ambassador of the Dominican Republic H.E. Luis Arias Núñez and Head of Missions from  the Central American Integration System (SICA), held a meeting at the Embassy of Honduras in the Netherlands  to discuss different matters of mutual interest.

The Dominican Republic currently holds the pro-tempore Presidency of the SICA, from January until June, 2014. 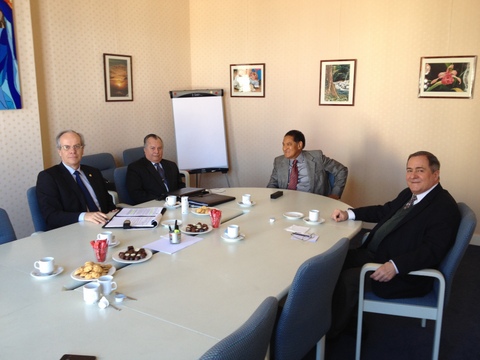 The Central American Integration System (SICA) is the institutional framework of Regional Integration in Central America, founded by  Costa Rica, El Salvador, Guatemala, Honduras, Nicaragua and Panama.  Belize joined in 2000 as a full member. The Dominican Republic became an associated state in 2004 with full membership in 2013.