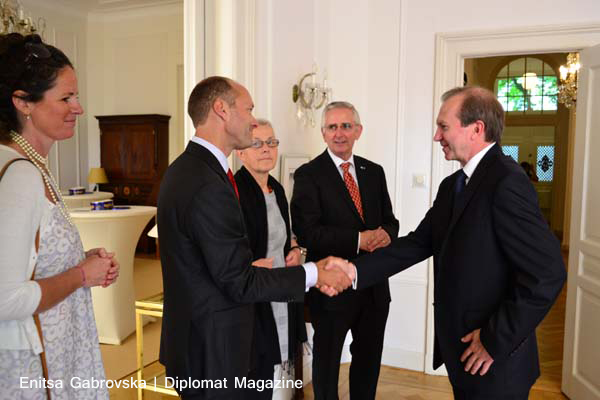 The Royal Embassy of Denmark celebrated its nation’s Constitution Day with a well-attended reception at the ambassador’s residence on Thursday 5 June. The event brought together senior officials of Dutch institutions, representatives of the local business community, members of the Diplomatic Corps, and members of the Danish community residing in the Netherlands.

The advent of Constitution Day marks a key point to consider Danish-Dutch relations. The two kingdoms have enjoyed successful diplomatic and commercial relationships for more than two centuries and Mr. Ole E. Moesby is the current Ambassador for the Kingdom of Denmark in the Netherlands.

Ambassador Moesby deems it an honour to be Denmark‘s envoy to the Netherlands, as well as his country’s permanent representative to the OPCW. ‘We are considered one of the happiest peoples in the world. Denmark is also renowned for being an eco-friendly and energy efficient country.

Denmark and the Netherlands have much in common, with both populations inhabiting largely small, flat lands with elevated tax levels, and living in well-organised, egalitarian societies. There is room for further partnership between Denmark and the Netherlands in the field of water management and energy efficiency, with Denmark being awarded the Energy Efficiency Visionary Award in Washington DC in May 2014, therefore its progressive approach to reduce its energy consumption serves as a beacon to the rest of the world. Notably, Denmark’s energy consumption has not increased since 1980, while its industrial production has grown by nearly 80% over the same period.

Ambassador Moesby has been at the heart of his country’s work to be represented on key international fora. He has been working at the Danish Export Credit Council and subsequently joined UNICEF, being assigned to Tanzania in 1985.

He started working at the Ministry for Foreign Affairs in 1987, focusing on Egypt, the Middle-East, North Africa and Latin America. In 1994, Moesby was appointed to Head of Department for Humanitarian Affairs during the situations in Rwanda and the former Yugoslavia. Ole Moesby received a knighthood from The Queen in 1995 and he is now Commander of Dannebrog in 2001-2002, Ambassador Moesby was the Danish ambassador to Zimbabwe, during which time the Embassy was closed. Ambassador Moesby was in 2002 posted as Deputy Representative of Denmark to the UN in New York at a critical time for the establishment of the International Criminal Court.

Ambassador Moesby returned to Copenhagen in 2003 and was appointed to Undersecretary of State responsible for Multilateral Affairs including the UN, World Bank, regional banks and humanitarian as well as development assistance. He was subsequently Denmark’s ambassador to the Czech Republic and Pakistan before moving to The Hague in September 2013.

Ambassador Moesby now lives in The Hague with his wife Lisbeth Schrøder and a son who is studying in the Netherlands. 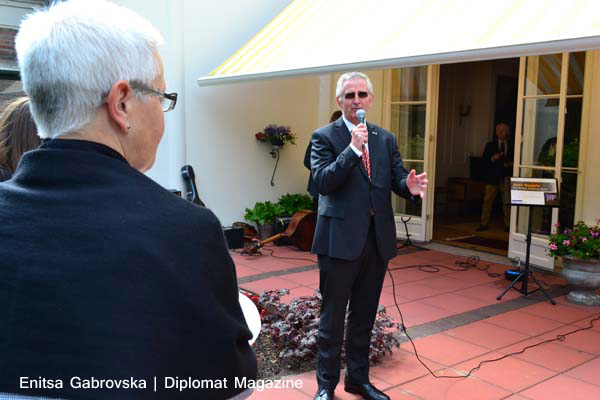 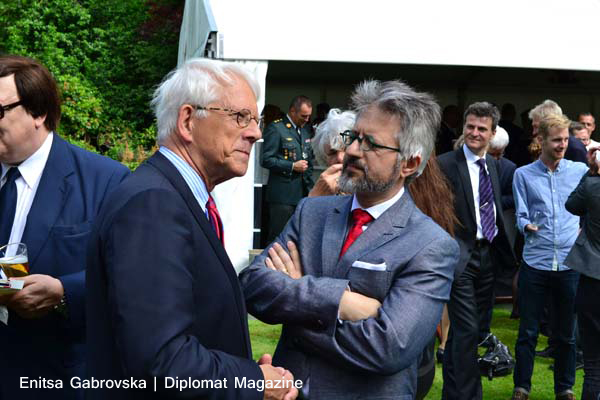 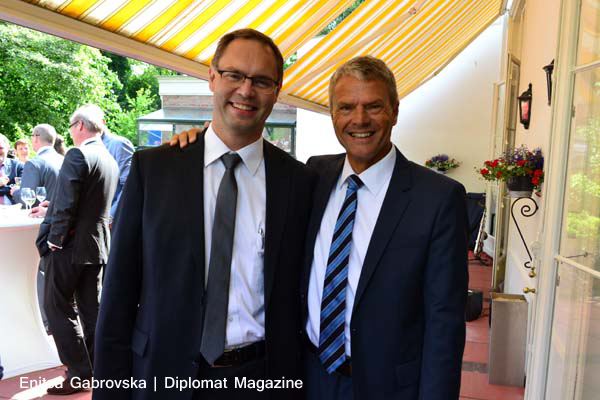 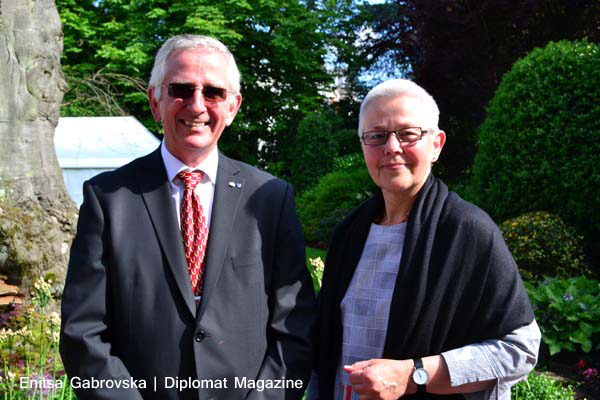 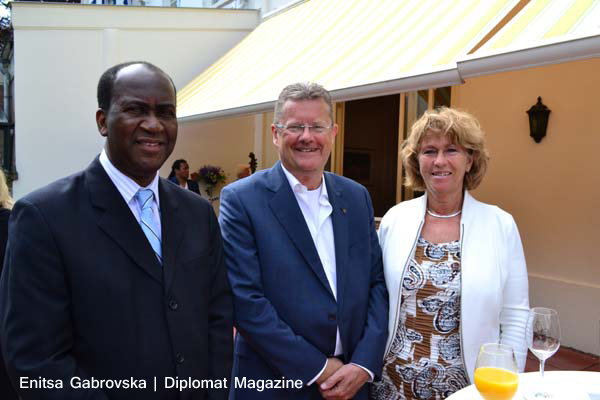 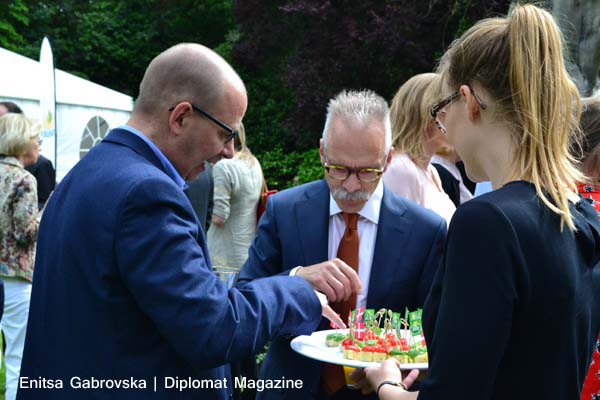