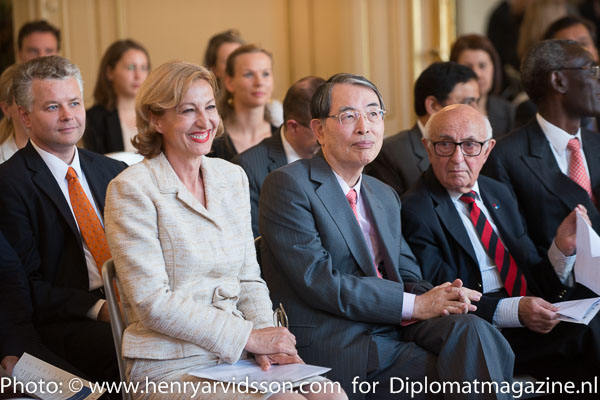 An event commemorating 17 July as the Day of International Criminal Justice was held in The Hague (Netherlands). The speakers, who included the Presidents of the International Criminal Court (ICC), International Criminal Tribunal for the former Yugoslavia (ICTY) and the Special Tribunal for Lebanon (STL), as well as the ICC Deputy Prosecutor and the ICC Registrar, reiterated their shared commitment to ending impunity for the most serious crimes of concern to the international community and to bring justice to the victims through independent, fair and impartial proceedings.  The speakers were called upon to reflect on the gains made thus far in this struggle and to ponder on the means to address the challenges present in pursuing that endeavour. 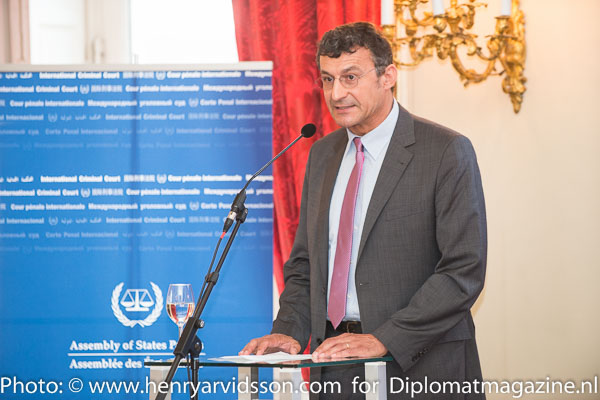 The event was organised by the Ambassador of Croatia in her capacity as the Facilitator on Strategic Planning in The Hague Working Group of the Assembly of States Parties  to the Rome Statute of the ICC, with the support of the Permanent Representative of the Kingdom of Belgium to the International Organisations in The Hague; the Ambassadors of Hungary, Latvia, Norway and Switzerland and the Permanent Representative of the Kingdom of the Netherlands to the ICC, as well as the Italian Presidency of the Council of the European Union. 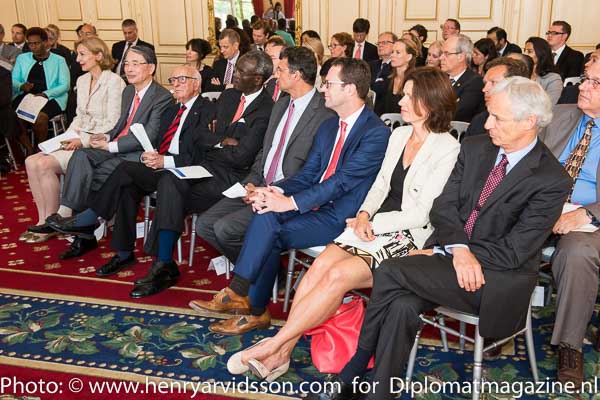 The 17th of July marks the anniversary of the adoption of the Rome Statute, the founding treaty of the ICC. At the first Review Conference of the Rome Statute held in Kampala, Uganda in 2010, the -States Parties of the ICC decided to commemorate this unique date, recognising the efforts of the international community to strengthen the emerging system of international criminal justice and to put an end to impunity for the perpetrators of the most serious crimes of international concern, namely genocide, war crimes, crimes against humanity, and the crime of aggression. 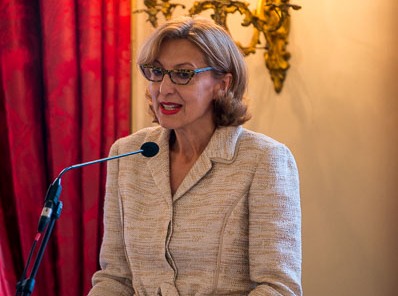 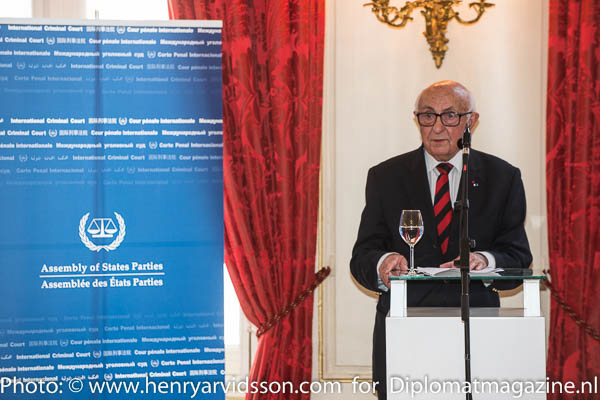 This event is part of the broader commemoration of 17 July, the Day of International Criminal Justice. Other activities this year include a new Justice Matters social media campaign with a worldwide call for photos to be posted on Facebook at https://www.facebook.com/justicematters.17july in the lead-up to 17 July, expressing support for international criminal justice from around the world. Participants can also tweet using the #JusticeMatters and #17July hashtags. The social media campaign aims to raise awareness of the vital need for international criminal justice worldwide, and to connect those who strive for this important cause.