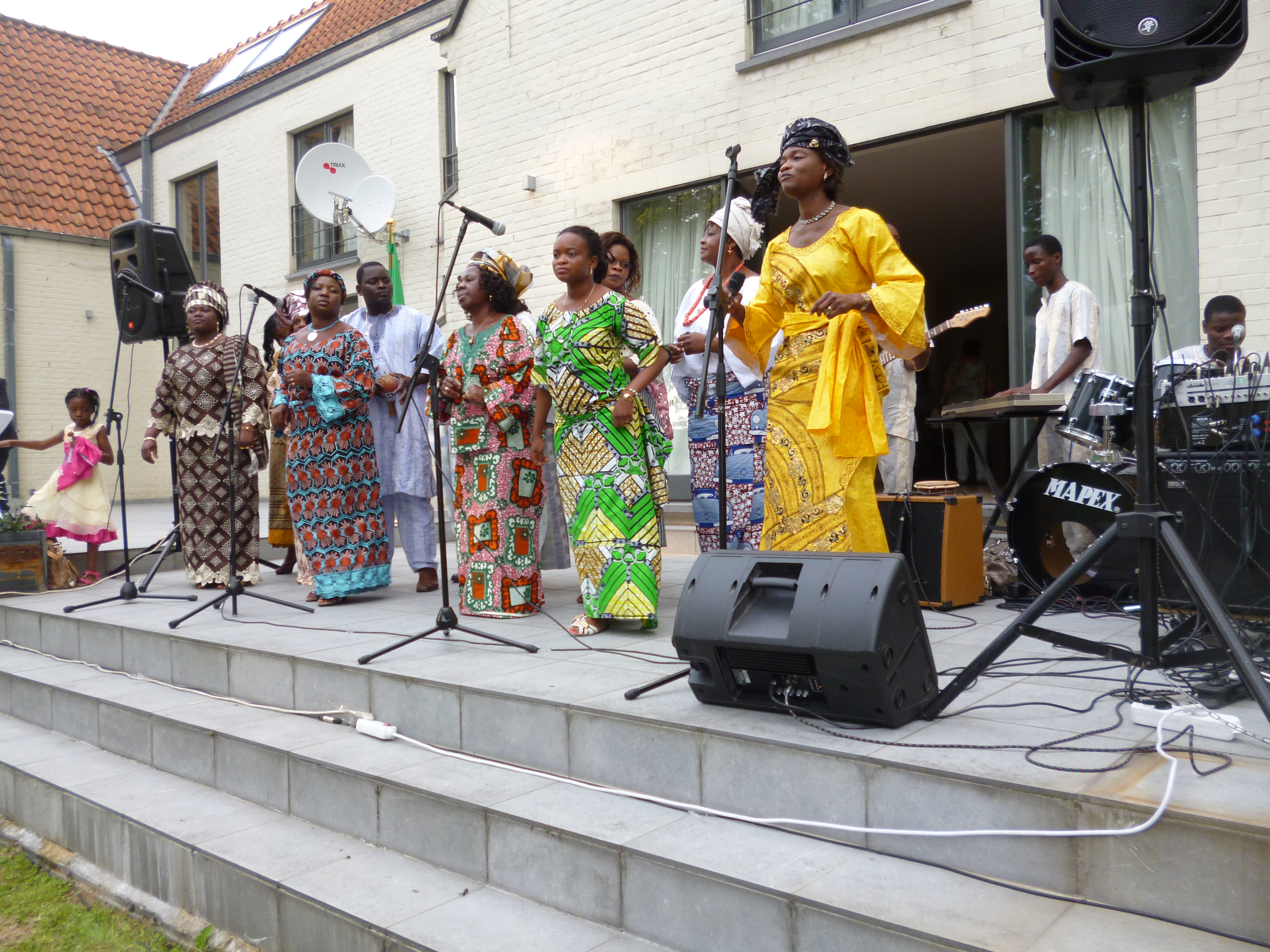 At his residence in Waterloo, Belgium, His Excellency M Charles Borromée Todjinou, celebrated the 54th anniversary of the West African country’s independence. His reception was well-attended by fellow West African ambassadors as well as members of the Belgian aristocracy.

The Embassy of Benin in Brussels is responsible for all three Benelux countries as well as the European Union and the international organisations based in Brussels and The Hague.
The foundation of Benin goes back to 1625 when it was known as the Kingdom of Dahomey.  Dahomey became a self-governing entity in 1958. On 1 August 1960, it gained complete independence from French rule. The country was renamed Benin in 1975 as the name was neutral and inclusive of the various ethnic groups of the country. The country boasts a youthful population, out of over ten million citizens six million people under the age of 24.
Benin has an Honorary Consulate based in The Hague: www.consulaatvanbenin.nl
Share
Facebook
Twitter
Pinterest
WhatsApp
Previous article
Kenya, Rwanda and Uganda Diplomats Meet&Greet
Next article
Hotel Des Indes is celebrating 200 years
- Advertisement -