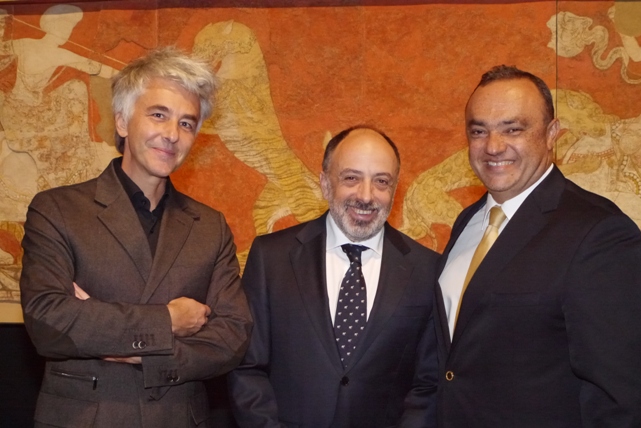 On September 1st, H.E, Roman Kolodkin, Ambassador of the Russian Federation to the Kingdom of the Netherlands, offered a very special cultural event at the Hermitage Amsterdam, showcasing an array of artifacts and images from the renowned Silk Road. It refers to ancient caravan routes from Lanzhou to Kashgar via Turfan and Urumqi, the most famous one, still provides connection between a number of cultural and commercial centres of Central Asia. The reception finalized with The Meshrep Ensemble, a group of classical and folk music invited for the occasion. The Russian Federation is one of the most prominent promoters of the history and culture of the ancient Silk Road.

On the above picture: H.E. Roman Kolodkin together with Igor Popov, Ambassador of the Republic of Macedonia and Mr. Bruno Kapetanovic, from the Institute for Forward Thinking in Amsterdam. 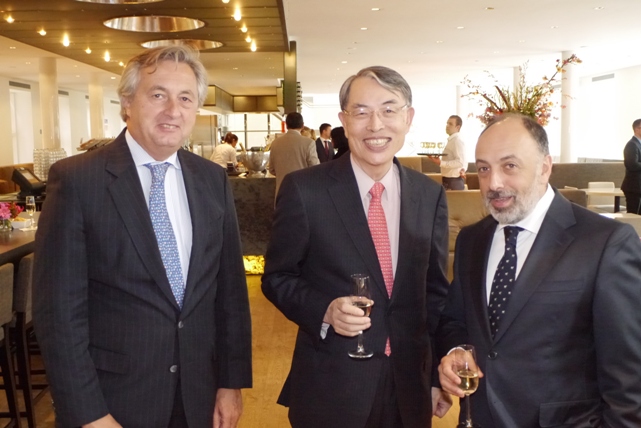 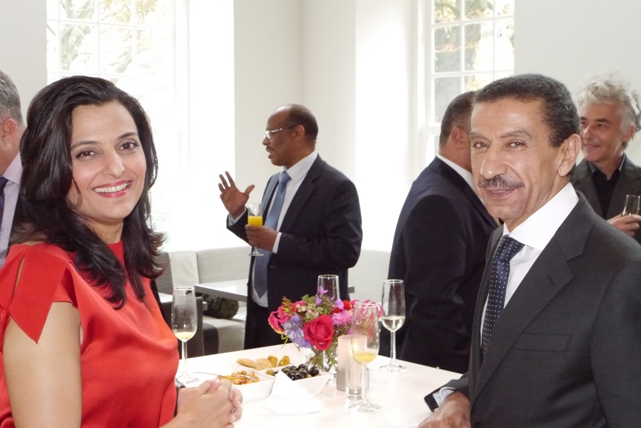 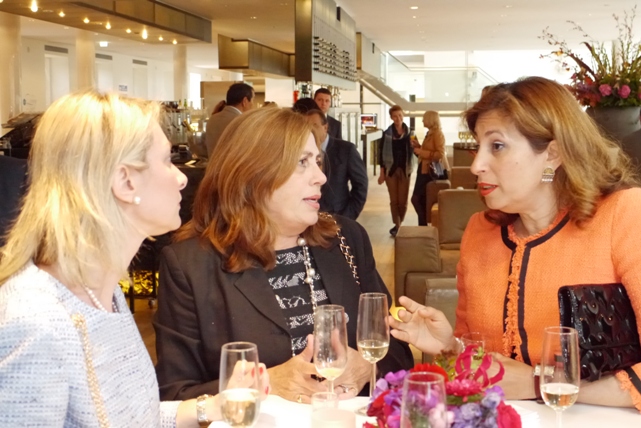 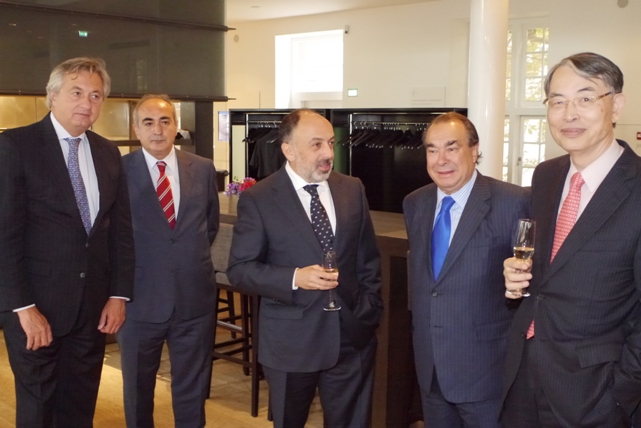