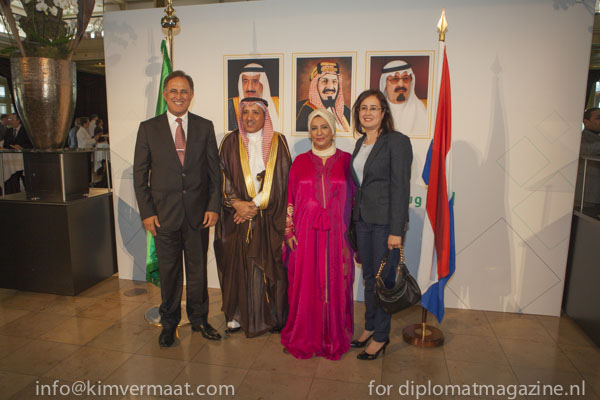 By Roy Lier A Tjam, Editor.

The evening commenced with the playing of the national anthems of Saudi Arabia and subsequently of the Netherlands.

In his welcome remarks H.E. Mr.Abdullah Abdulaziz Alshaghrood emphasized the importance of the long-standing bilateral relationship between the two kingdoms. Following the welcome speech the .guests at the reception had the opportunity to sample an assortment of both sweet and savory Saudi Arabian foods. Saudi Arabia National Day is celebrated in Saudi Arabia and its overseas missions on September23. The day marks the anniversary of the proclamation of the Kingdom of Saudi Arabia by the late King Abdul Aziz in 1932.

Upon departing, the guests were each given a gift bag containing Saudi delicacies. 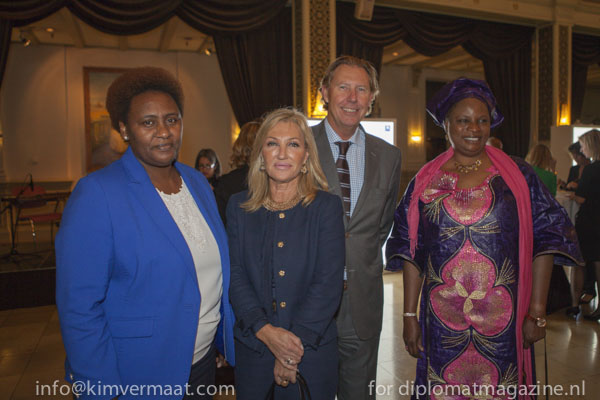 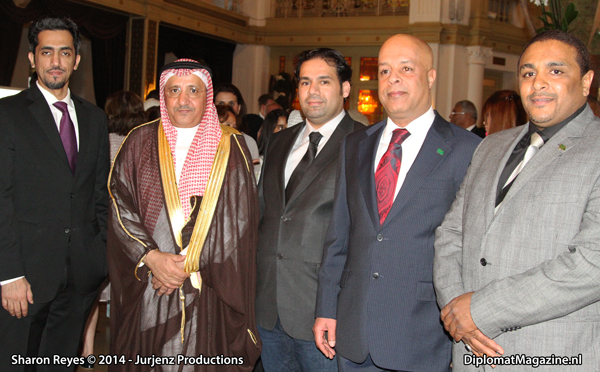 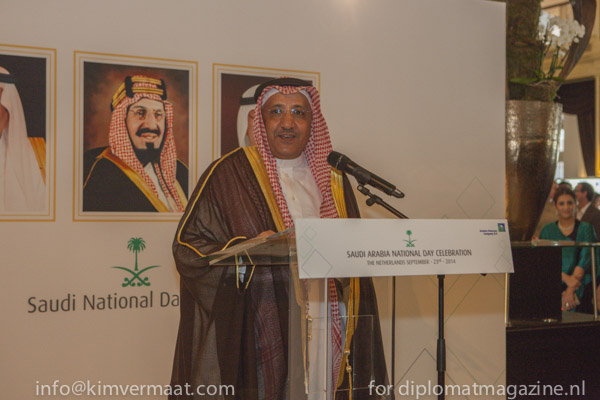 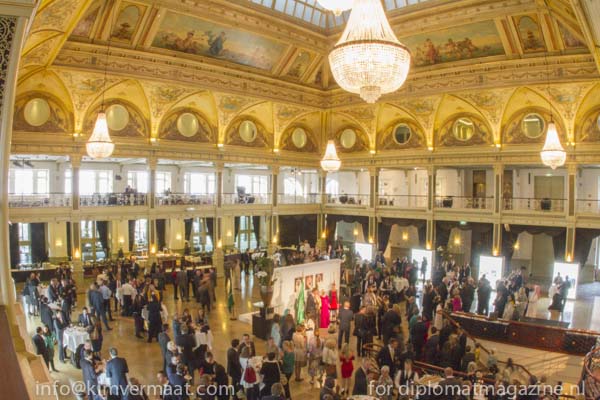 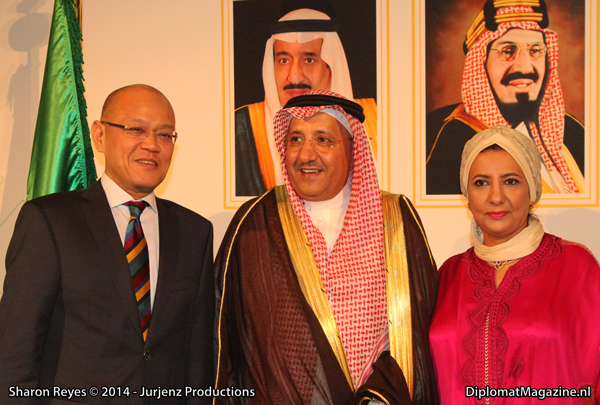 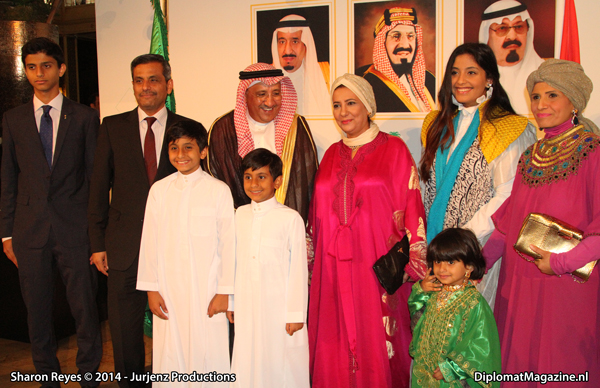