Presentation of the Hungarian ICC judge candidate in The Hague

The accountability of the perpetrators of grave crimes against humanity in Iraq and Syria was also touched upon by Professor Peter Kovács, Hungary’s candidate to the International Criminal Court (ICC) in his lecture in The Hague.

The Hungarian candidate, a former member of the Hungarian Constitutional Court held a presentation to the representatives of the ICC States Parties and the international legal community at the Embassy of Hungary on 13 October. Beside the evaluation of the Court’s jurisprudence Professor Kovács also offered his views on current international justice related issues. He also discussed the referral of terrorist acts committed by the Islamic State against religious or ethnic minorities before the ICC by the UN Security Council or States affected on the basis of the perpetrators’ nationality.

Hungary has not delegated any judge to the ICC before. The December 2014 session of the Assembly of States Parties to the ICC will decide upon the 17 candidacies submitted for the 6 judicial positions to be filled at the most prestigious international criminal tribunal. 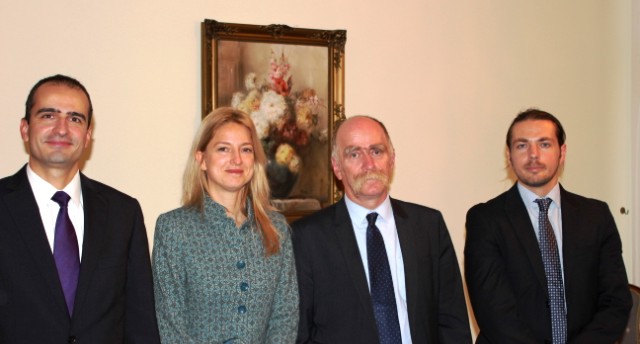 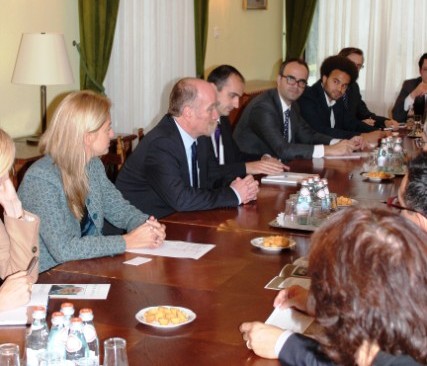