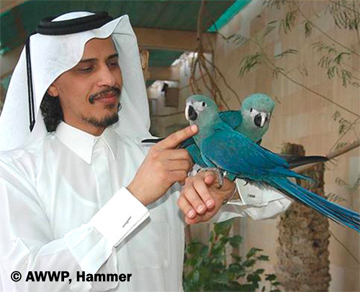 Art investors, collectors and the highest artistic circles around the globe are in shock after the unexpected news of the demise of Qatari sheikh Saud bin Mohammed Al Thani were announced.

The former Minister of Culture, Arts and Heritage (1997-2005), Sheikh Saud bin Mohammed bin Ali bin Abdullah bin Jassim Al-Mohammed Al Thani, is credited with putting Qatar on the world map for art collections. Even going as far as to amassing a gigantic collection of paintings, photographs, vintage cars, jewerelly, furniture, and other rare objects which are now exhibited at the Museum of Islamic Art, Qatar National Library, the Natural History Museum, the Museum of Photography, and the Museum of Traditional Clothes & Textiles. Thereby transforming the emirate into a hub for cultural and artistic diplomacy. Sheikh Saud bin Mohammed passed away in his London residence on 9 November 2014. He is survived by his widow, HE Sheikha Amna bint Ahmed bin Hassan bin Abdulla bin Jassim Al Thani, and three children, Hamad, Sara and Mozah