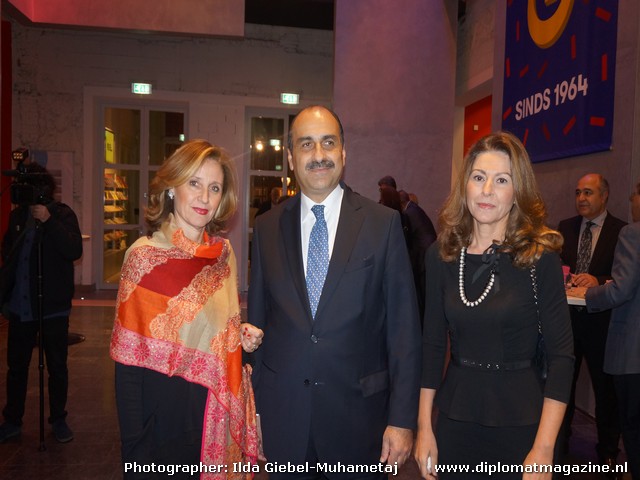 A lyric and classical concert performed by the Tunisian soprano Yosra Zekri and accompanied by Mehdi Trabelsi at the piano was organized on Friday 28 November by the embassy of Tunisia in the Netherlands and the Tunisian  National Tourist Office on the occasion of the exhibition on Carthage in the National Museum of Antiquities in Leiden.

His Excellency Mr Karim Ben Becher Ambassador of the Republic of Tunisia to the Kingdom of the Netherlands in his opening speech invites everyone to visit this exhibition which introduces  the illustrious history and archaeological treasures of one of the ancient world’s most legendary cities.  Never before has there been such a large exhibition about Carthage in the Netherlands.

As Ms Wahida Jaiet Managing Director of the Tunisian National Tourist Office states “Tunisia is not merely a  land of sun and hospitality but a land of 3000 years history, civilization and culture.  A land where people are paving the way for a better future”. 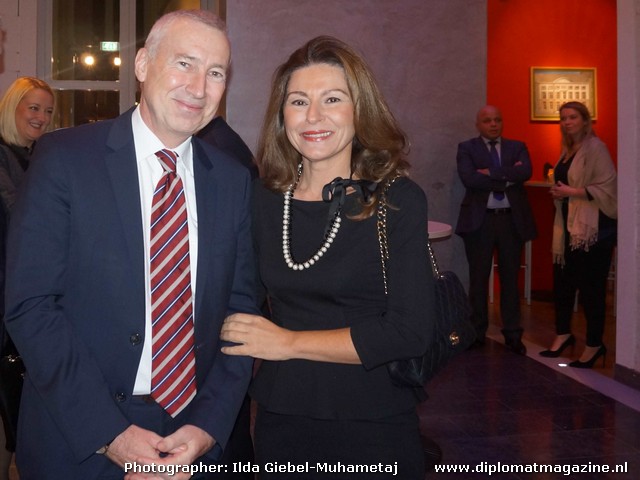 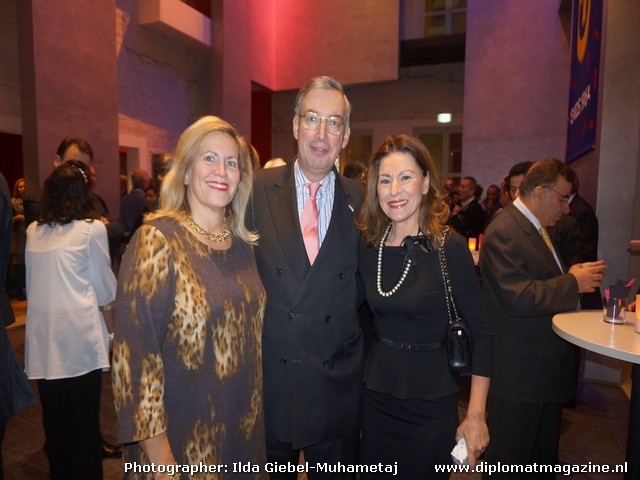 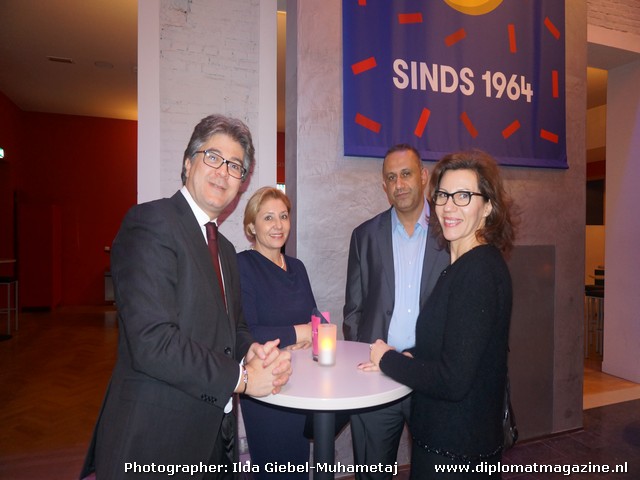 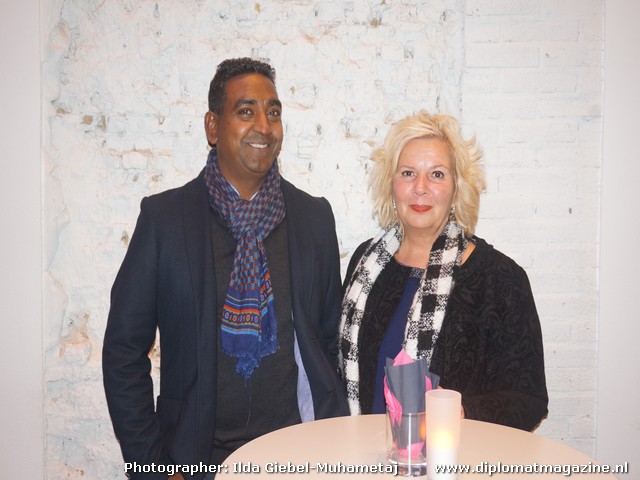