Is America’s Dominance being threatened by East Asia? 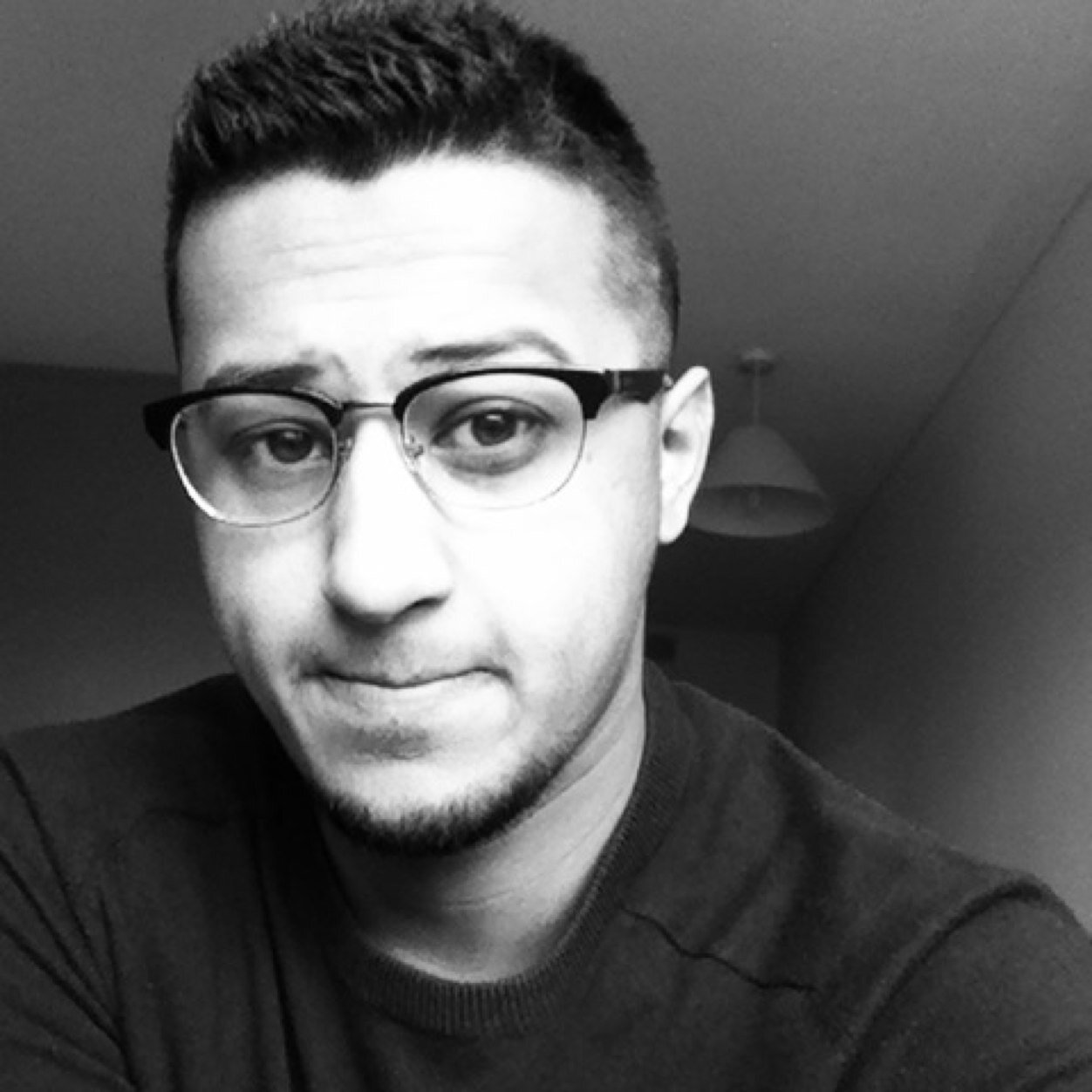 Since the 1920’s, America has evolved into the world’s largest economy. Their status as world economic leaders has enabled them to dictate the course of global economics. However with the rise and threat of other regional economies like that of East-Asia, home to the large economies of China and Japan; it is argued that American economic hegemony is declining and coming to an end.

The East Asian economy, consisting of China, South Korea, Japan and Hong-Kong, is one of the most thriving regional economies in the world. China’s economic rise, after their free-market reform in the late 70’s, had a huge impact on their long-term economic prosperity. It created more optimism over the last decade as China entered new markets such as mobile technology, with Huawei overtaking Sweden’s Ericsson to become the world’s largest telecoms equipment-maker. The quality of life improved significantly for median Chinese workers as they benefited from higher salaries, unlike American workers, due to China’s healthy economic growth. This meant more Chinese workers could afford to exchange their bicycles for vehicles, strengthening China’s car industry considerably; Chinese production increased greatly from 2 million cars to 18 million cars over the last decade overshadowing America’s automobile output of 11.6 million last year.

This decline in American automobile production can be attributed to the global recession, which the US had failed to fully recover from; something which President Obama acknowledges, “I do think that one of the challenges that we are going face in the US, at a time when we are still recovering from the financial crisis is, how do we respond to some of the challenges of globalisation? The fact of the matter is the US was such an enormously dominant economic power, we were such a large market, our industry, our technology, our manufacturing was so significant that we always met the rest of the world economically on our terms. And now because of the incredible rise of China and other countries, there is real competition.”  The recession showed the first signs of economic power shifting favourably towards East-Asia, with particular focus on the Chinese and South Korean companies flourishing in the past five years, such as Huawei and Samsung respectively, due to particular development in science and technology.

However despite the outcome of the recent recession making China appear economically superior, America can still be considered a major force in the global economy; through the International Monetary Fund. With high voting powers within the IMF and global use of the dollar, America has spread its global economic dominance through the loans and conditions the IMF issue to crisis-hit economies. Furthermore, the East-Asian ‘bloc’ doesn’t have an alternative institution to rival and challenge this American influenced organisation. Although the Chiang Mai Initiative is the closest East-Asian rival to the IMF, it is based on the foreign reserves of the East-Asian economies. Surprisingly, China’s foreign reserves are in decline. Figures from the People’s Bank of China showed its reserves had slipped 0.6% to $3.18tn This means if an ‘Asian Monetary Fund’ was created to rival the IMF, China would have to consider whether or not to fund it if their foreign reserves were forecasted for continuous decline.

In spite of China’s economic success, rivaling that of America’s over the last decade, the continued global use of the dollar, which finances over half of the world’s trade, is a greater achievement for which global economic dominance can be measured; America’s global economic dominance is not at an end. Nevertheless if other East-Asian economies grow significantly and help push China to higher degrees of economic success and the use of its currency on a global scale, it could instigate a shift in global economic power to the East-Asian region and ignite a potential clash for future leadership of the global economy; between an American-led West and a China-led Asia.