Home New Ambassadors The Ambassador of Venezuela to the International Organizations 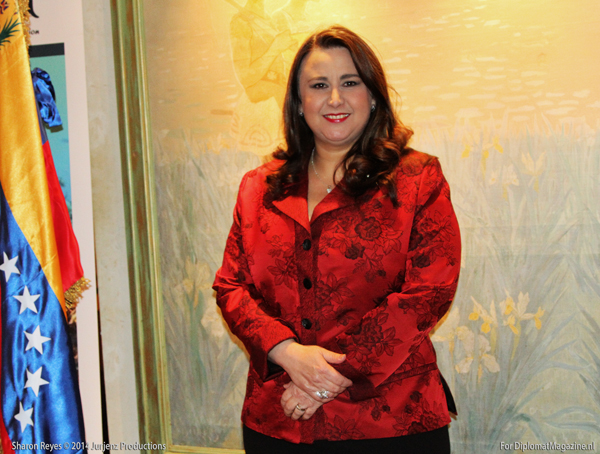 In February 2016, Her Excellency Ms. Haifa Aissami Madah was appointed Permanent Representative of the Bolivarian Republic of Venezuela to the Organization for the Prohibition of Chemical Weapons (OPCW), while also acting on the similar position to the International Criminal Court (ICC) and other international organizations in The Hague. Previously, H. E. Haifa Aissami Madah was her country’s top representative as Ambassador of the Bolivarian Republic of Venezuela to the Kingdom of the Netherlands presenting credentials to Her Majesty Queen Beatrix of The Netherlands on February 9th, 2011.

Before working in foreign affairs, H.E. Haifa Aissami Madah served in Judiciary of Venezuela for more than ten years. Particularly, she held position of National Prosecutor, specializing on the issues of human rights, drugs and family protection. Later, in 2010, H. E. Haifa Aissami Madah was appointed Judge of the Court of Appeals of the Metropolitan Area of Caracas in Criminal Law.

In addition to outstanding legal and diplomatic postings, H. E. Haifa Aissami Madah, in her earlier stages of career, acted as undergraduate teacher at the Bolivarian University of Professorships on Constitutional Protection, State and Resolution of Conflicts and Coercive Aspects of the norm. Likewise, she delivered numerous guest lectures at key national institutions including Supreme Court of Justice, Ministry of Internal Affairs and Justice National Prosecutor School. 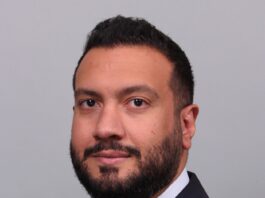 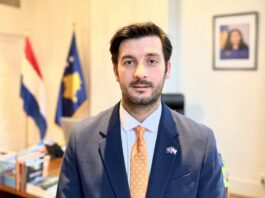 The Ambassador of the Republic of Kosovo, H.E. Dr Dren Doli 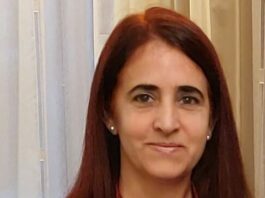