UNESCO declared 2017 as the year of Ludovic Zamenhof 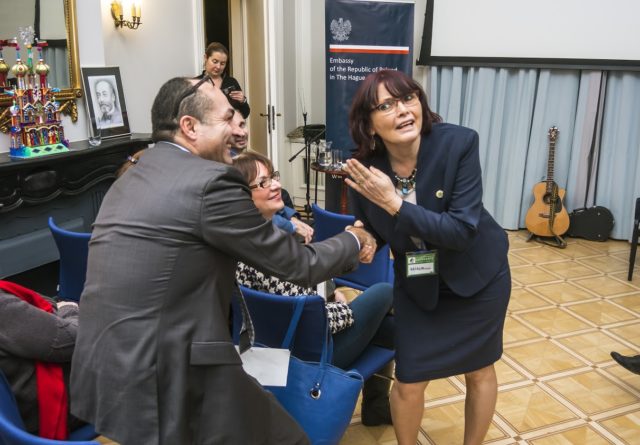 UNESCO   declared 2017 as the year of Ludovic Zamenhof, the inventor of the Esperanto language.

Therefore, on the 15th of December 2017, the Embassy of the Republic of Poland in The Hague hosted an Esperanto Evening to commemorate the 158th birth anniversary of Ludovic Zamenhof.

A piano recital by the Polish pianist Mr Maciej Wierzchołowski opened the evening. 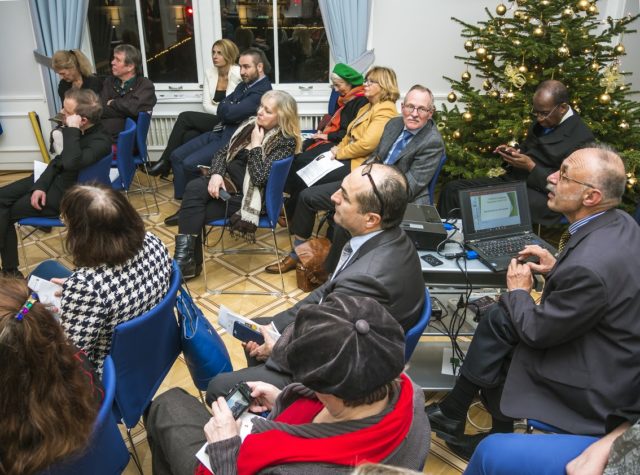 Ludovic Zamenhof who invented the Esperanto language was born into a poor, Jewish family in the city of Bialystok, Poland. He grew up in a multilingual environment speaking Russian, Polish and Yiddish. 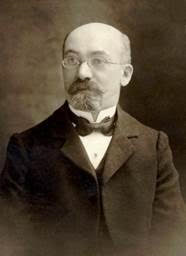 Furthermore, Zamenhof was surrounded by a multitude of religions and textile workers. People did not seem to understand each other well, so it was natural for them to long for a common language.

Zamenhof studied Ophthalmology in Moscow but never practise it. He got married and with the financial support of his in-laws published his first work in Esperanto.

The Deputy-Head of Mission Ms. Katarzyna Banaszkiewicz began the Esperanto Evening with warm welcoming remarks, she was followed by Agnieszka Kajdanowska who recounted the history of the city of Białystok and the Ludwik Zamenhof legacy. A member of the Esperanto Association in the Netherlands, Mr Jerzy Jurczyński, introduced the history of Esperanto and the city of Białystok to the audience. 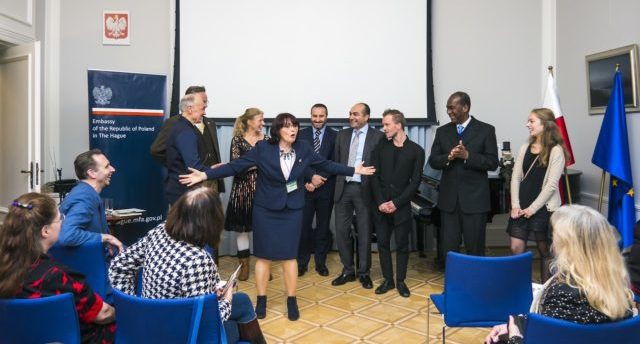 A vivid interactive session by Ms Katalin Kovats, lecturer of Esperanto, was part of the program. Kovats managed to get the entire audience on their feet, and taught them the basics of the fascinating Esperanto language. Today, over two million people speak Esperanto. The evening closed with the Kajto Band performing songs in Esperanto.