Democracy and human rights are important, even during pandemic 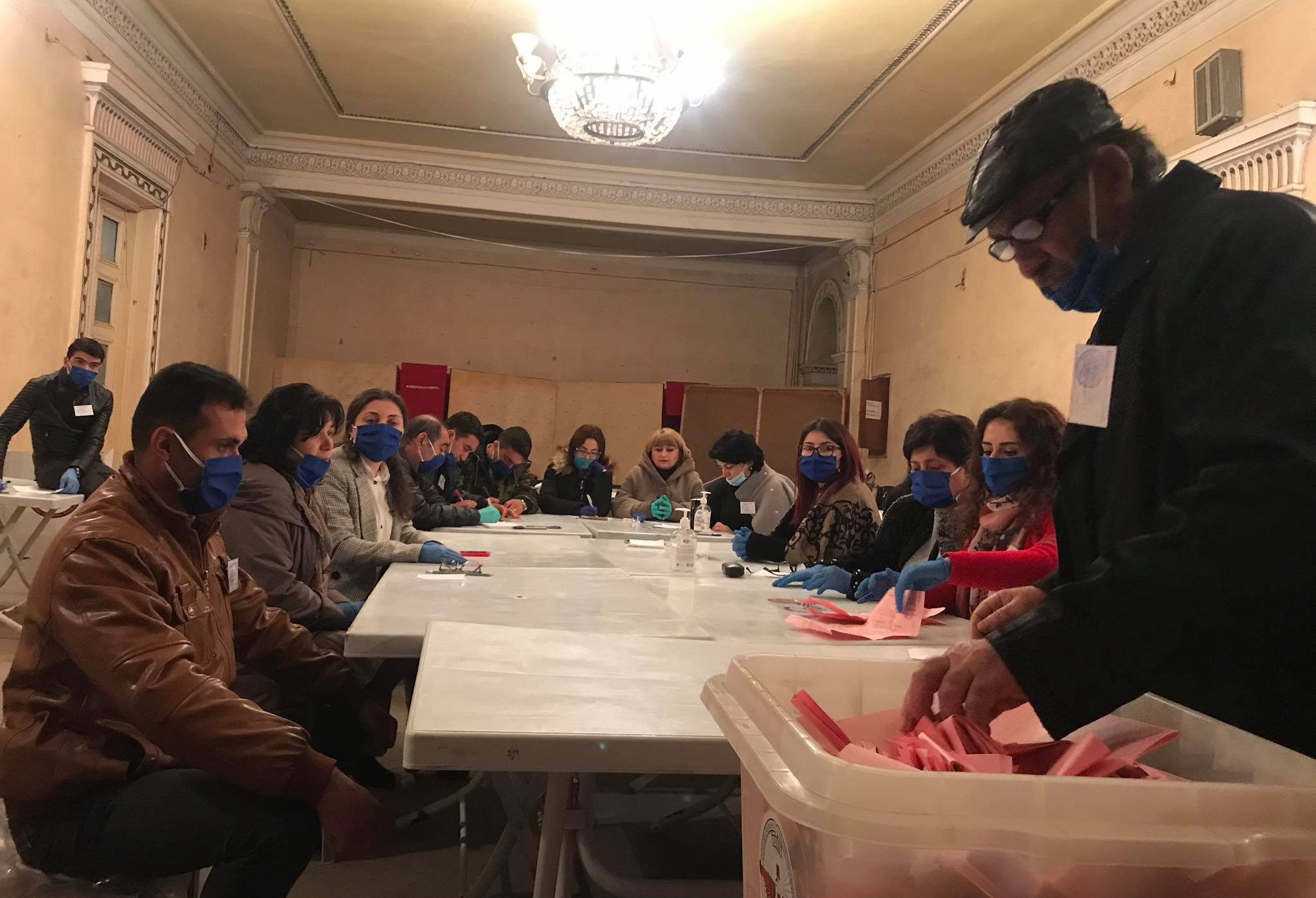 We all indeed face challenging times, when our daily surf into social media timelines and websites is focused mainly on #COVID19 and #coronavirus hashtags and new updates on infected and cured, new restrictions and lockdowns on the borders of Europe and crossroads between civilizations.

Main issue underlined during all this time of pandemic is that it should in no way restrict human rights and freedoms. And a small country of 150,000 people – Republic of Artsakh (Nagorno-Karabakh) once again proved its commitments to those fundamental human rights by holding its sixth Presidential and the seventh Parliamentary Elections, since declaring its independence from Soviet Azerbaijan in 1991, fully in accordance with USSR legislation and international law.

The elections in Artsakh, along with the previous ones and in contrast to those in some neighboring countries, once again were held in line with the international standards and are referred to as truly competitive, democratic, free and transparent.

The European Union and the advocates of democracy around the globe have a natural and logical obligation to support any democratic movement, express firm solidarity, especially in these circumstances, when different oppressive governments (including the one in Artsakh’s immediate neighborhood) are trying to use this pandemic to further tighten the circle of restrictions, thus depriving their own societies of basic liberties, suppress critical voices and opponents, expand crackdown on media. Some even go further by labeling opinions, which are not in line with the ruling elite’s position, “virus” or “fifth column’s propaganda”.

There have been many statements by democratic states underlining that the rule of law, democracy and fundamental rights must remain strong principles of our societies, also in times of coronavirus and calling on all states to continue to protect access to free media and to support the free exchange of information. At the same time, societies, which despite current challenges, do not deviate from the rightful path of building pluralistic society and form legitimate authorities, should not be neglected, but encouraged.

The narrative of holding exemplary transparent and free elections, while being a prerequisite for functioning of a true democracy, is indisputable part of Artsakh’s national agenda. All the processes related to the elections are reflecting the tendencies of the society, as competitive elections and high sensitivity to security issues coexist together in Artsakh. The level of achievements and also the shortcomings recorded during the elections and steps undertaken to address those shortcomings show that a significant achievement has been registered in building a stable democratic society, and thus it should be encouraged.

The democratic developments in all the countries of the region, the formation of authorities accountable to their own peoples is the guarantee of regional security and the peaceful settlement of conflicts. From this point of view, any process that is democratic in nature also contributes to the regional peace. Therefore, the international community should continue pursuing regional policy based on this approach, namely taking steps to encourage the formation of accountable authorities and building a civil society, where the protection of fundamental human rights is not merely promoted, but also guaranteed.

The current uncertainties should not undermine the importance of the consistency of core democratic values: none of the global challenges the international community is facing or would face in the future should serve as an excuse for inaction, by the opposite it should be another call for unwavering supporting to the establishment of more democratic environment and to formation of accountable governments in every corner of the world.

World of the Shipwrecked Leadership

Impartiality Challenge for the ICC

ICC to opening an investigation on the Philippines