Oman set up Ministry of Culture, Sports and Youth 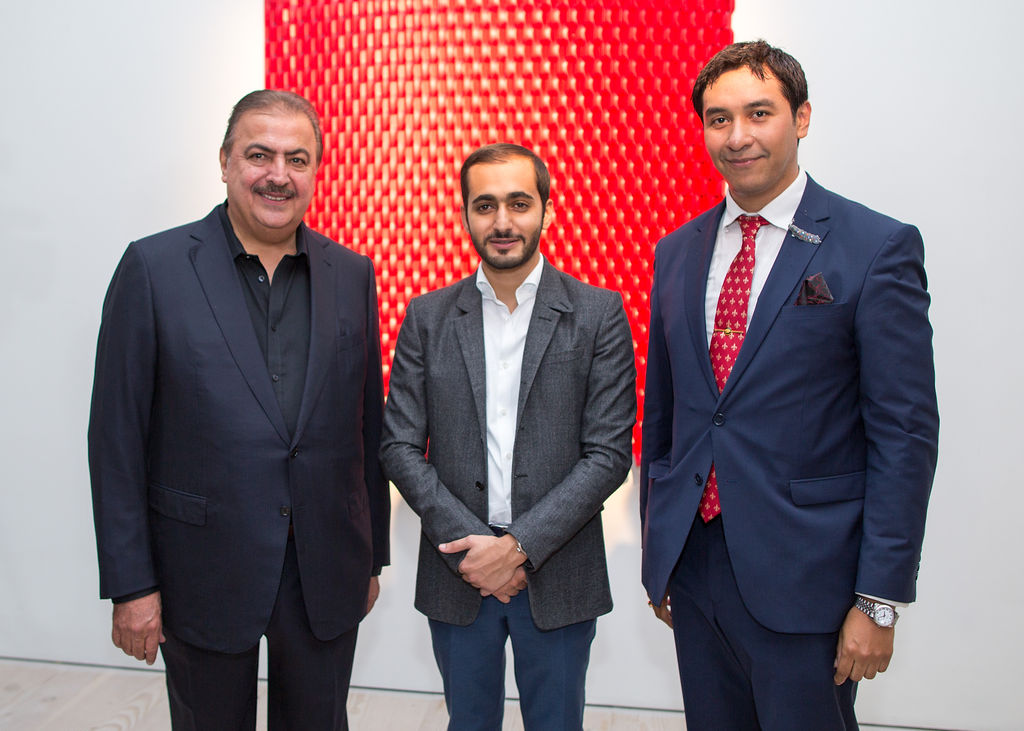 The ministry is led by His Highness Sayyid Theyazin bin Haitham bin Tariq Al Said (b. Muscat, 21 August 1990), a diplomat who entered the Omani diplomatic service in 2013, and had been serving at the Omani Embassy in London since 2014.

For further information
Cabinet of the Sultanate of Oman: https://en.wikipedia.org/wiki/Cabinet_of_Oman