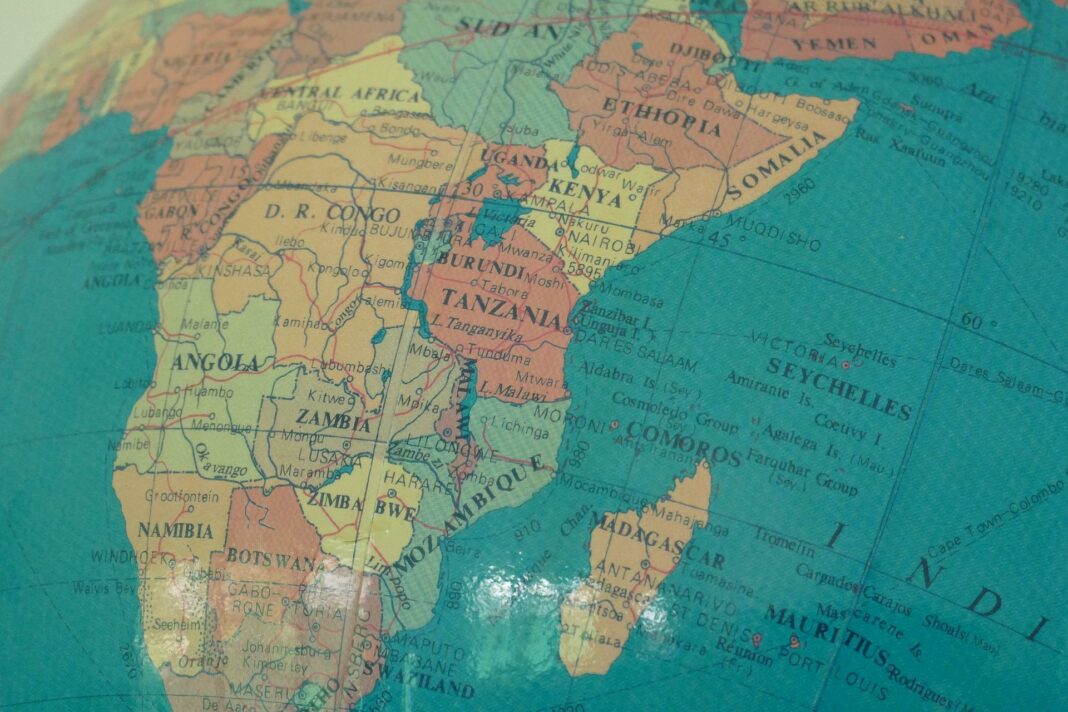 Thursday, 5 November 2020, Mombasa, United Republic of Tanzania: Sitting president Dr. John Magufuli from the Chama Cha Mapinduzi political party was sworn in for a second term as Rais wa Jamhuri ya Muungano wa Tanzania, that is, head of state and government of the Tanzanian union government. The ceremony took place at Ikulu (White, or State House) located in Dar es Salaam, albeit the country’s formal capital is Dodoma City.

President Dr. Magafuli was the indisputable victor after the general election held on 28 October, gaining 84.40% of the cast ballots.
Presidential terms are limited to five years wherein the president serves as head of state, of the executive branch of the government of Tanzania as well as supreme commander of the Armed Forces.

He is deputised by a Vice President, the incumbent being the first female one, Samia Suluhu.

President Dr. Magufuli won out his initial presidency on a platform of reducing government corruption and spending while also investing in Tanzania’s industries in 2015. He has been active in Tanzanian politics since the 1990s.