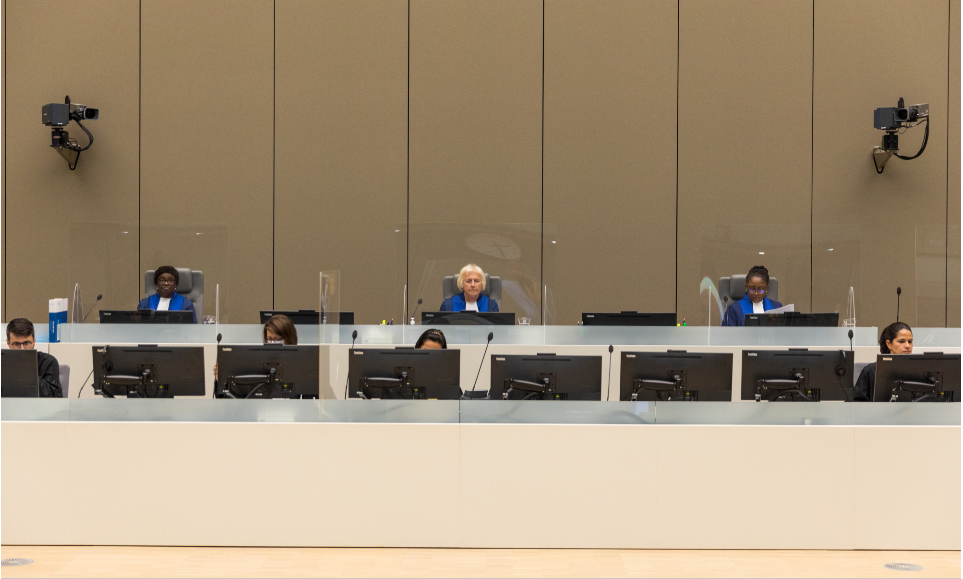 Mr Abd-Al-Rahman was transferred to the ICC’s custody on 9 June 2020, after surrendering himself voluntarily in the Central African Republic.

His initial appearance before the ICC took place on 15 June 2020. The confirmation of charges hearing was held before Pre-Trial Chamber II from 24 to 26 May 2021.

On  9 July 2021, Pre-Trial Chamber II of the International Criminal Court unanimously, issued a decision confirming all the charges brought by the Prosecutor against Ali Muhammad Ali Abd-Al-Rahman (“Ali Kushayb”) and committed him to trial before a Trial Chamber.

ICC to opening an investigation on the Philippines