Salaries of medical workers in Uzbekistan to increase 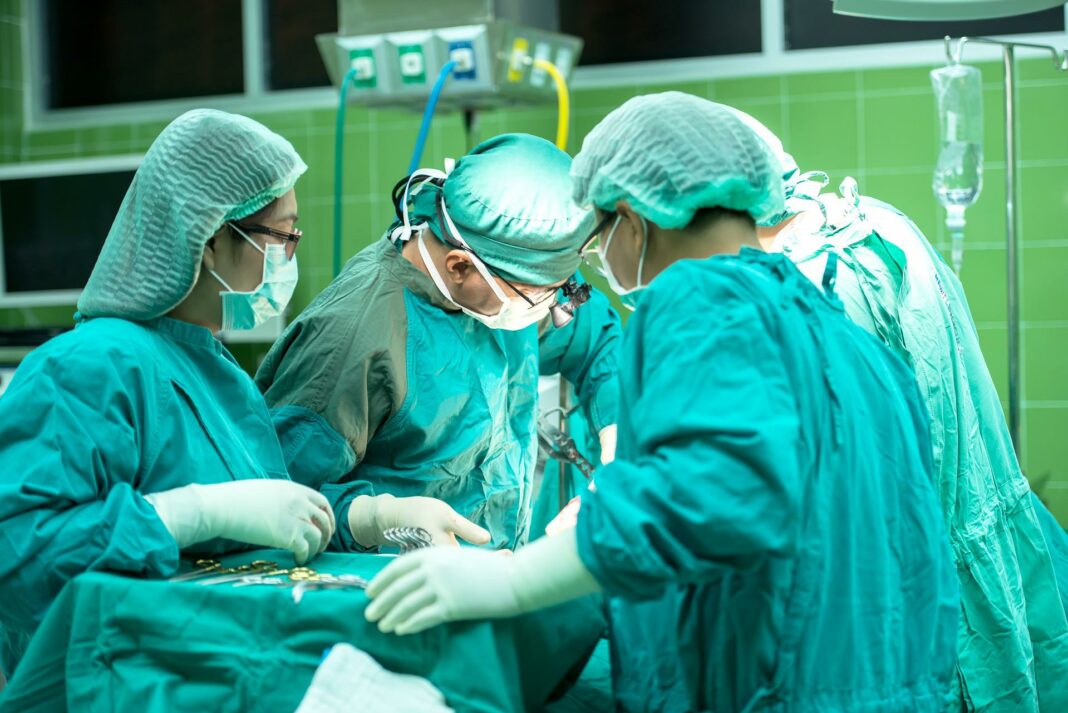 The President of the Republic of Uzbekistan Shavkat Mirziyoyev signed a Decree “On measures to strengthen material support and incentives for employees of medical institutions”.

According to the document, since June 1 of this year, the monthly official salaries of medical, pharmaceutical and other employees of state medical institutions increased, in particular:

•  medical and pharmaceutical workers with the highest and first qualification categories – by 15%;

•  other employees of medical institutions – by 15%.

At the same time, the tariff rates for employees of medical institutions are calculated by increasing the tariff coefficients for the current categories of wages by 1.15 and 1.1 times, respectively.

– in other healthcare institutions of the republican and regional level – 5% of the total costs.

It is established that 75% of the fund’s resources are directed to material incentives for employees of all state medical institutions, regardless of the group, 25% – to strengthen, modernize the material-technical base and repair medical institutions.

At the same time, in state medical institutions, at the expense of funds allocated for material incentives for employees, the following are paid:

•  a special monthly allowance of up to 1 million soums – for beginners with potential young doctors;

•  monthly additional allowance in the amount of up to 30% of the official salary – for doctors and nurses working on the second shift due to the extension until 20:00 of the working time of day hospitals at family doctor points, family polyclinics and multidisciplinary central polyclinics.

Also, surgeons who perform high-tech complex operations in medical institutions will receive an additional allowance in the amount of 25% of their salary.

The Ministry of Health, in agreement with the Ministry of Finance, was instructed to approve a list of high-tech complex operations within two weeks.

The document says that doctors who transferred to work from the regions, the city of Tashkent and foreign countries, for the first three years, will be paid an additional monthly allowance at the expense of the state budget in the amount of 100% of their official salary – working in the Takhtakupir , Chimbay, Karauzak, Bozatau, Shumanay, Kungrad distircts of the Republic of Karakalpakstan, in the amount of 200% of the official salary – working in the Muynak district. At the same time, in order to receive an allowance, a doctor must have worked in another region for at least 2 years and have at least the second qualification category.