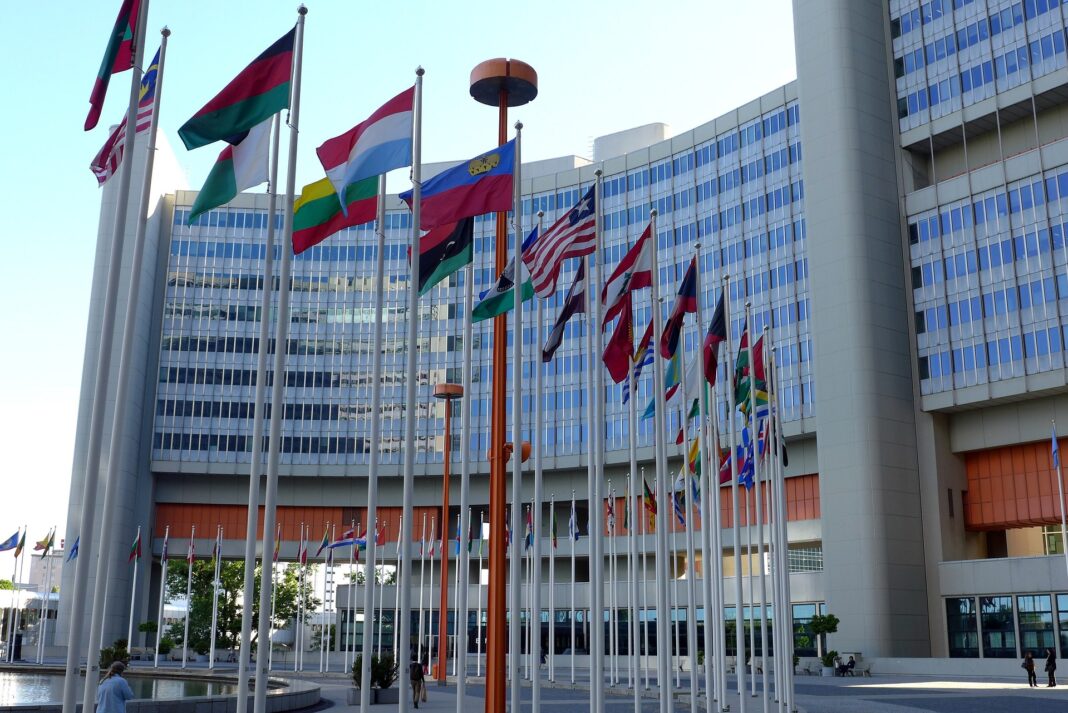 Recent conflict in Ukraine has, once again, revealed the inability of intergovernmental organizations in ensuring peace, security, and stability. This is particularly the case for United Nations, and its most powerful body, the Security Council. If the recent crisis has reinforced anything – it is the further disenchantment towards existing global governing structures and its ability to protect broader global interests of peace and security. This is particularly true for the Global South, that has been left facing the unprecedented food and fuel crisis, along with significantly eroded trust in the global financial order.

This is not the first instance when United Nations has been ineffective in responding to the great humanitarian crisis. And this trajectory of remaining ineffective will prevail if the institution continues to resist the reforms to reflect current dynamic of realities. Power structure and its balance that existed in late 1940s have changed significantly but the institutional structure has continuously failed to reflect that. The key challenge before the institution of UN is primarily not about the one-time change or reform, but the ability to periodically reform itself to reflect contemporary world order, reflective of balance of power, without giving up on its key principles. While everyone, including former Secretary Generals – Kofi Annan and Ban Ki-Moon, have time again reiterated calls for reforms to make Security Council far more representative and more importantly capable of achieving its primary objective – ensuring peace and stability.

Unsurprisingly, conflicting interests and resulting realpolitik have ensured no meaningful progress on the nature of reforms, let alone the specifics of the proposals. The thorniest issue in any comprehensive reform package is that of the permanent membership and the ensuing veto. It is beyond obvious that none of the five permanent members will accept any package that distantly compromise their existing ‘privileged’ position. And thus, the debate on relevance of any of the existing permanent members has been simply out of question.

More seemingly feasible proposals have been around expansion of the council, either with new permanent and/or non-permanent members. One of the broadly debated proposal included the permanent membership for at-least four member states, the G4 proposal (Japan, India, Germany, and Brazil). While this proposal has somewhat broad range of support, it has been fervently opposed by another informal grouping – United for Consensus, whose purpose is to oppose the G4’s entry into the council as permanent members – notably Argentina opposing Brazil, South Korea opposing Japan, Pakistan opposing India, and Italy and Spain opposing Germany – along with pushing their own proposal with addition of new non-permanent members only.

Within diplomatic circles, a collective compromise from G4 members to accept initial 15-year moratorium on their veto power for their inclusion as permanent members has been debated but there has been no significant progress even on that compromise, and it reflects how difficult it is to even initiate reforms at institutions of global governance.

While the imminent expansion of the council is the first step, it can’t be the only part of any reform package. The ability to make amends that are reflective of contemporary balance of power as well as representative of variety of interests is essential to make institution such as Security Council to be credible and effective for decades to come. The recent crisis has only highlighted how the supposedly most powerful body is helpless in stopping the misuse and weaponization of everything – food, fuel, and finance. Stability of institutional framework as a hedge against unilateral and multilateral hegemony has collapsed.

Thus, a key aspect of reform must be focused on dilution of veto, as more realistic threats to global peace and security come from those who have their ‘secured’ seat at the ‘high table’. Credible mechanism to not only include new permanent members, but also to replace the existing ones (if required) is essential for efficient functioning. A point in case is that of nuclear non-proliferation treaty (NPT), which categorically and systematically discriminates five permanent members and their possession of nuclear weapons among the rest, and thus has not been successful in reducing the threat of global catastrophe.

All five states, regardless of their orientation, have in one way or other, disregarded the idea of universal, non-discriminatory, and verifiable disarmament. In other words, the highly discriminatory treaty makes P5 member states, part of problem rather than solution, and somewhat similar dynamics have ensured Security Council and their permanent members as part of the problem. And thus, required reform doesn’t only need new members and expanded council, but a more balance of power among the nation-states and less discrimination. Given the realpolitik of existing governance structure, such reform seems merely a distant dream.

Sanvit Shah is a management consultant and often writes on issues at the intersection of foreign policy and international business. He holds a postgraduate degree in Contemporary Indian studies from the University of Oxford. He is currently with the Rotterdam School of Management, Netherlands.