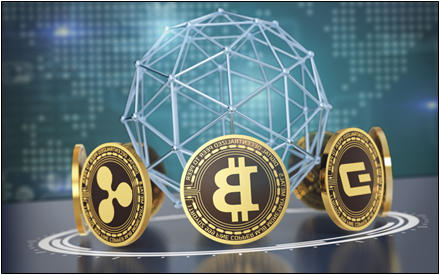 With the active support of Eurojust and Europol, a coordinated action has led to the dismantling of a cryptocurrency fraud network operating from Bulgaria, Cyprus and Serbia. The network operated professionally to set up call centres, which defrauded numerous victims in Germany, Switzerland, Austria, Australia and Canada for at least tens of millions of euros.

Four call centres and 18 places were searched, and over 250 workplaces were identified in Serbia, Bulgaria, Cyprus and Germany. Fourteen persons were arrested in Serbia and one in Germany. Overall, more than 250 persons were interviewed and over 150 computers, various electronic equipment and data back-ups, three cars, two luxury apartments and one million US dollars in cryptocurrencies and 50 000  EUR in cash were seized.

The number of victims identified are almost certainly only be the tip of the iceberg. During investigations into the organised crime group (OCG), which ran the fraudulent call centre scheme, high volumes of financial transactions were detected. The OCG operated the call centres from Serbia and used a technological infrastructure in Bulgaria to run the scheme. Allegedly, Cyprus was the base for laundering the illegal proceedings.

The network attracted potential investors online and often contacted victims by phone to lure them into doing small investments, speaking English and German. After initial gains, victims invested more money, which they subsequently lost. During the operation, active call centres were searched and closed by the authorities in Serbia.

Europol organised an operational meeting and provided support to the joint action day from the Eurojust coordination centre and two of the participating countries.

A group of 33 German police officers took part in the actions in Bulgaria, Cyprus and Serbia, as a large share of the victims are from Germany.

Investigations into the online scam were launched in 2021 by the Public Prosecutor’s Office (PPO) in Stuttgart in Germany and the State Office of Criminal Investigations of Baden-Württemberg. Eurojust organised a coordination meeting in November 2022 to prepare for this week’s operation and provided judicial, logistical and financial support to the JIT.

The operation was carried out on the ground by: