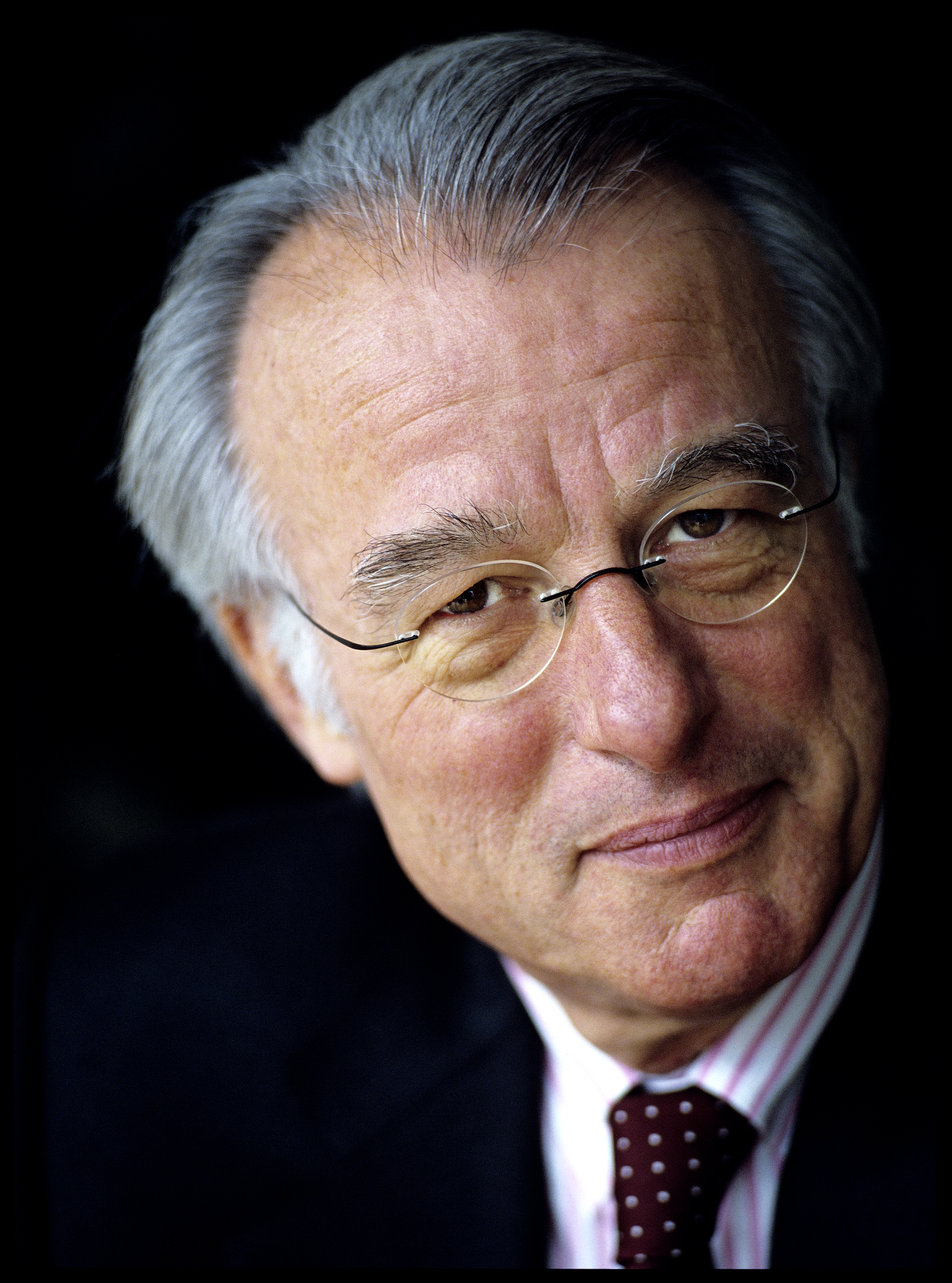 In the presence of ambassadors and diplomats, Dutch dignitaries, members of the Dutch press, NGOs, special guests, top managers from BMW Den Haag and Carlton Ambassador Hotel, from recognized Dutch entrepreneurs such as the Simonis family, distinguished executives from Steltman Jewelier, high level executive directors from Marina Rinaldi,  authorities from the Ministry of Foreign affairs such as Mr. Govert Bijl de Vroe, Director of Protocol; Mr. Mayor Jozias van Aartsen performed the official “opening click” of Diplomat Magazine on Wednesday 19 June  to launch this first professional diplomatic magazine in The Netherlands. “The concept of Diplomat Magazine is very welcome for the City of Den Haag. I sincerely congratulates those who had the brilliant idea to develop this publication”, said Mayor Jozias van Aartsen. Ambassador Roberto Calzadilla from Bolivia also expressed his admiration to the authors of Diplomat Magazine during a warmth speech in the presence of  41 ambassadors and 200 distinguished guests. 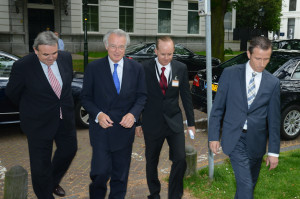 Diplomat Magazine is a novel concept of diplomatic publications in Europe and the World. Our top contributing writers are  Head of Diplomatic missions in The Hague and lectures from renowned  academic centres. This subscription-free monthly-Online magazine is available to Diplomats, Dutch Government officials and the public in general. With a friendly-user design, Diplomat Magazine is unique, the first of its kind in Dutch diplomatic press history.

It is not a coincidence that Diplomat Magazine is born in June 2013. We paid special attention to make it happen the year of Investiture of His Majesty, King Willem-Alexander and during the centennial celebrations of the Carnegie Foundation, which we are fully supporting.