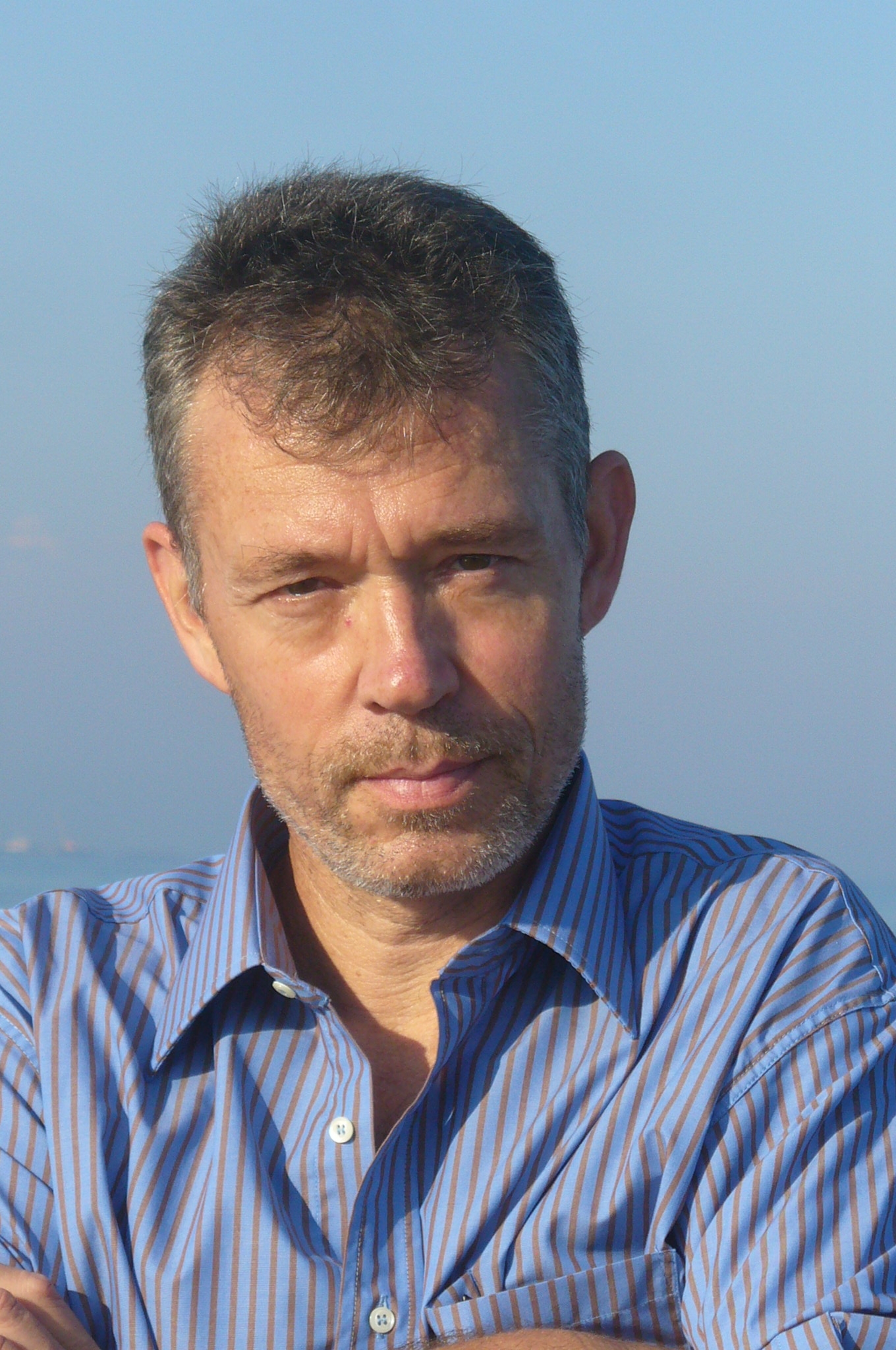 By Martin A. Wyss, Chief of Mission IOM the Netherlands

The International Organization for Migration, established in 1951, is the global lead agency on migration and works closely with governmental, intergovernmental and non-governmental partners. With 151 member states, a further 12 states holding observer status and offices in over 100 countries, IOM is dedicated to promoting humane and orderly migration for the benefit of all.
The International Organization for Migration (IOM) set up an office in the Netherlands in 1991.

Voluntary Return
IOM assists migrants who wish to depart voluntarily from the Netherlands. Since 2000 IOM the Netherlands supported around 32.000 migrants with their voluntary return to their country of origin or their resettlement to a third country. The assistance offered consists of information and counselling, the procurement of travel documents, the arrangements for safe travel, and the provision of cash and/or in kind reintegration support.  With support of IOM offices in countries of origin, migrants are assisted with individual in kind reintegration activities  in the countries of origin, such as the setting up of income generating activities, or the financing of educational or training programmes or medical support.

Close cooperation with Embassies and Consulates is vital for the assistance IOM can offer migrants who wish to depart voluntarily from the Netherlands. Diplomatic representations play an important role in informing migrants on the option of voluntary return and referring them to IOM.

Migration & Development
IOM also involves diplomatic representations in its Migration & Development (M&D) programme. IOM’s Temporary Return of Qualified Nationals (TRQN) project aims to contribute to the development and/or reconstruction of a number of selected countries by engaging their overseas migrant communities in improving the capacity of governmental and non-governmental institutions.
The TRQN project also offers a limited number of internships and training for selected staff of host institutions and government agencies.
Martin Wyss, Chief of Mission: “It is our mission to assist migrants to stay in touch with their countries of origin so that the ties between the Diaspora and the home countries remain intact. IOM the Netherlands is privileged to work closely with Embassies and Consulates as increasingly migration is an issue of importance to all countries and their Ministries of Foreign Affairs”.
Currently IOM is facilitating temporary assignments to Afghanistan, Armenia, Cape Verde, Georgia, Ghana, Iraq, Morocco, Somalia and South Sudan. IOM works closely with the diplomatic representations from these countries by discussing the migration and development opportunities and challenges, identifying priority sectors for development in these countries and outreach to the Diaspora community in the Netherlands.

Through its new ‘Grassroots Integration through Volunteering Experiences’ (GIVE) project IOM aims to support the integration of migrants through participation with volunteer work. IOM’s cultural orientation training for different groups bound for the Netherlands also paves the way for integration in Dutch society.

IOM the Netherlands is involved in the distribution of a TV series in several African countries. The series is part of the international cross-media project Surprising Europe consists of a documentary, a nine part TV series and a website. The Surprising Europe project wants to create awareness about the life of Africans in Europe.