President of The Hague Institute for Global Justice 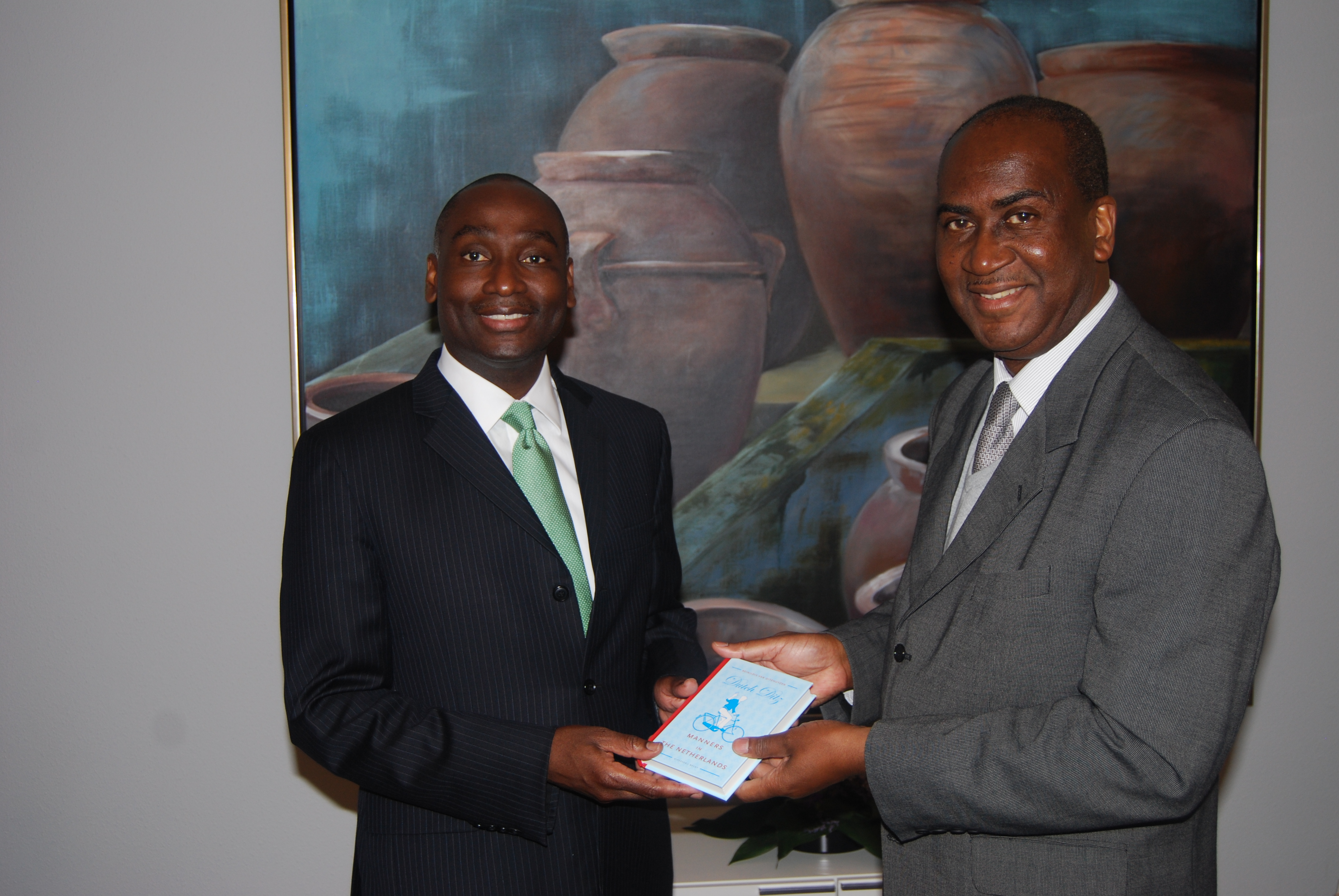 Scores of international organisations have their headquarters in The Hague, a city which has long been an international symbol of  peace and justice. The city’s commitment to these values is more than a symbol, however, it is a mission.  With this in mind, The Hague now hosts a home-grown international institute which was founded in 2011 by the city’s mayor and a team of academic and policy-focused institutions. This organisation is The Hague Institute for Global Justice.

The objective of The Hague Institute is to address major global justice issues and, by means of projects, to provide effective solutions with the aim of achieving lasting peace.   The Institute uniquely focuses on the issues at the intersection of peace, security and justice, guided by the principle that security and development cannot be attained without respect for international law and global justice.

Madeleine Albright, former US Secretary of State and chair of the Institute’s advisory council stated: ‘I have known Dr Williams for more than 25 years as a valued colleague and a friend. I am delighted at this new appointment. He is the ideal choice for this position and will be a tremendous asset to The Hague Institute for Global Justice. Dr Williams is brilliant, talented and an inspiring leader.’

Dr Abiodun Williams is an assiduous conflict prevention expert, having previously served as a peacekeeper in the role of Special Assistant to various Special Representatives of the Secretary-General in Macedonia, Haiti and Bosnia-Herzegovina.  As the Senior Vice President of the Center for Conflict Management at the United States Institute for Peace, he also oversaw that organization’s work in major conflict zones such as Afghanistan, Pakistan, and Iraq..

On his appointment, Dr Williams said: ‘It is an honour to lead The Hague Institute for Global Justice which has great potential to become an internationally acclaimed think-tank, and a vital force in the challenging but essential task of promoting global peace and justice. I look forward to working with the staff, the Board and the Advisory Council to fulfil the Institute’s promise.’

Dr Williams’ tenure as Director of Strategic Planning in the Executive Office of the UN Secretaries-General, Kofi Annan and Ban Ki-Moon, is a particular highlight of his career. Dr Williams considers the UN to be an indispensable instrument and forum to deal properly with permutations and challenges across the world. One country which provides a tangible example of what the UN is capable of achieving in this arena is Macedonia.  As a result of the timely deployment of a UN preventive mission in the mid-1990s – in which Dr Williams served – the risk of conflict in Macedonia was forestalled, even as the country’s neighbours were blighted by violence.

Dr Abiodun Williams, the man
Dr Williams, as well as being a peacemaker and educator, loves art, is a smartly-dressed and agreeable man; a global citizen.

Peacemaker – his mission to Macedonia was an important one and inspired his belief in the efficacy of preventive action.

Global citizen – uses his world knowledge to inform efforts to avert conflicts.   His internationalism has its roots in his secondary education at the Lester B. Pearson College of the Pacific, one of 13 United World Colleges.

Educator – he was a team teacher in foreign policy with Madeleine Albright at Georgetown University’s School of Foreign Service in the United States. He  often delivers speeches including, recently, at the International Institute of Social Studies in The Hague, the University of Leiden and at the Haagse Hogeschool.

Dr Williams holds an M.A. (Hons) from Edinburgh University and an M.A.L.D. and Ph.D. in International Relations from The Fletcher School of Law and Diplomacy, as well as the Dr Jean Mayer Global Citizenship Award from Tufts University.