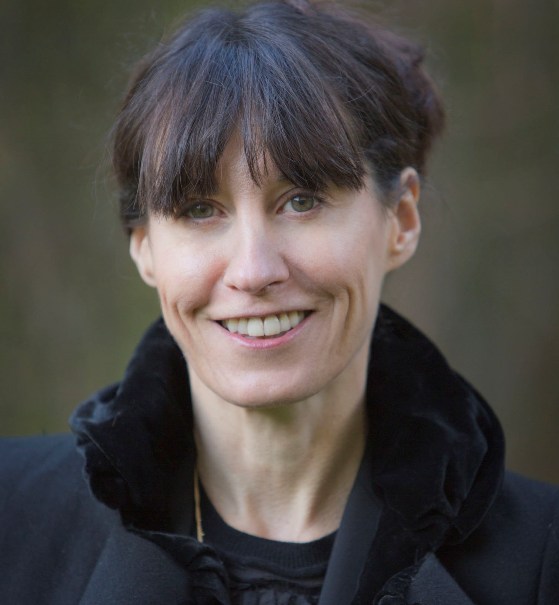 The next international judicial election will occur on 18 November 2013, when the General Assembly of the United Nations elects a single permanent judge to serve in the Appeals Chamber of the International Criminal Tribunal for the former Yugoslavia (ICTY). I am one of six candidates for this position.

From 2003 I have served as the most senior legal advisor to the past three Presidents of the ICTY, who serve ex officio as the presiding judge of the Appeals Chamber of both the ICTY and International Criminal Tribunal for Rwanda (ICTR).  As a result, I am a candidate who is intimately familiar with the appellate practice and procedures of the ICTY and ICTR and who has deep, first-hand knowledge and experience of drafting and advising on ICTY and ICTR appeals jurisprudence.  Notably, the person elected to this position would not only serve on the ICTY Appeals Chamber but would also, pursuant to the Statute of the ICTR, serve on the ICTR Appeals Chamber.  If elected, my long experience with the work of the Tribunals would enable me to make a substantive contribution from day one, thus advancing the completion of the work of both tribunals.

In addition, of the six candidates, I am the only woman.  At present there are no female permanent judges who have been elected or appointed to the ICTY.   If elected, I would bring valuable gender diversity to the ICTY complement of judges.

I am visiting embassies in The Hague to present my candidacy and answer any questions.  In the last two weeks alone I have been received by over 30 embassies and met with ambassadors and legal advisors from every geographic region and from a broad spectrum of legal backgrounds.   These visits have proved immensely fruitful to me as a candidate and as an individual.  I have valued deeply these discussions and I am immensely impressed by the commitment to international criminal justice expressed by the members of the diplomatic corps, and by the well-informed questions and concerns raised.   – Gabrielle McIntyre (gabriellelouisemcintyre@gmail.com)