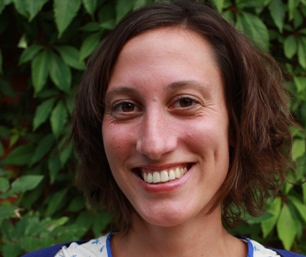 In a recent article in the September edition of this magazine, Henk van Schaik, Board Member of UPEACE Centre The Hague and Chairman of the international conference ‘Water Security and Peace’, advocated that water security demands water diplomacy. He cited Kofi Annan: “Water is mostly a shared resource that can be a catalyst for cooperation if we work together” (January 2002) and Van Schaik stated that “its realization will require stepping up of the efforts among all stakeholders towards cooperation”.

To address Water Cooperation and Peace, the Water Diplomacy Consortium[1] organised the international two day working conference ‘Water Security and Peace’ on 14 and 15 November 2013. The conference was supported by the Dutch Ministry of Foreign Affairs, the Municipality of The Hague and the Ministry of Infrastructure and Environment. The consortium aspires to become an international knowledge hub for water diplomacy, governance and law, and to contribute to conflict prevention and conflict resolution related to intrastate and transboundary water management.

The conference took place at the Academy Building of the Peace Palace in The Hague, the International City of Peace and Justice, and was part of its centennial celebration. Moreover, it contributed to the UN International Year of Water Cooperation, wherein the celebrations on 21 March of World Water Day in The Hague took place as well. Over 200 people from more than 60 countries actively participated in the conference, amongst others diplomats, scientists, civil society leaders, lawyers and other professionals from international, national and local organisations, all dealing with water-related disputes.

Alexander Verbeek, Strategic Policy Advisor at the Climate, Energy, Environment and Water Department of the Dutch Ministry of Foreign Affairs, argued that water diplomacy is an essential tool for the prevention of water conflicts around the world: “Water has no boundaries. Therefore it is imperative that we cooperate on a global scale and promote the two Water Conventions from the UN and UNECE to live up to that ambition.” He continued: “It is a real challenge to take into account multi-level interests while we see water resources becoming scarce – a task for which diplomacy is well-equipped.” However, this takes time. Verbeek concluded: “In the end, it’s about trying to create a win-win situation for all and to develop equitable and sustainable distribution and usage of water.”

Sustainable water management links up with one of the main outcomes of the Rio+20 conference which was held in June 2012: drafting a set of Sustainable Development Goals. In order to propose on these goals, an Open Working Group of the General Assembly has been created. Its first session in March 2013, was co-chaired by the Permanent Representative of Hungary. Balázs Attila Heincz works at the Ministry of Foreign Affairs of Hungary and as organizer was present at the Budapest Water Summit last October, that strongly recommended the development of a dedicated and comprehensive Sustainable Development Goal on Water. Speaking to him, Heincz said: “I see many parallel processes between the Budapest Water Summit and this conference organized by the Water Diplomacy Consortium. At the Summit, water diplomacy was emphasized as a tool to build trust and to harness opportunities for shared benefits as well.” Heincz mentioned that he was pleased to hear that the Dutch Minister of Foreign Trade and Development Cooperation announced on the margins of the UN General Assembly this year, that a Sustainable Development Goal for water within the post-2015 development agenda is imperative. He added: “It is very important that the member states are aligned and that we share knowledge.”

The importance of knowledge sharing on Water Diplomacy was well illustrated by Carel de Villeneuve, Senior Policy Advisor for the Dutch Ministry of Infrastructure and Environment. Within the UNECE Water Convention, which he chaired in the past, the Netherlands has organized several training sessions on transboundary monitoring, and took the initiative for creating a Task Force on Water and Climate Adaptation, stimulating mutual research and interactions between policy and technical developments. “The importance of such lies in its transboundary effect: the mutual research and extensive discussions on water and climate adaptation lead to a guidance document which is followed by a number of pilot studies, and besides, is being consulted outside of the European region as well.” This fostered a global outreach; even South-Asia for example is interested in the workshop outputs and lessons learned. De Villeneuve added: “Global knowledge sharing has a positive impact on the international water debate and should be a continuous process.” This conference on water security and peace aimed exactly to do so, addressing the growing needs for water conflict prevention and resolution.

As water resources are becoming scarce and further polluted in the years ahead, the participants of the international conference ‘Water Security and Peace”, indeed made a strong case for international cooperation to strengthen resilience and to find ways to ward off future water conflicts.

[1]The consortium consists of five partners: The Hague Institute for Global Justice, UPEACE Centre The Hague, Clingendael, UNESCO-IHE and the Water Governance Center. 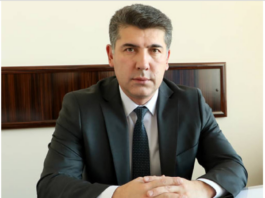 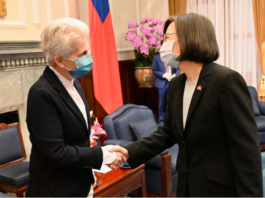 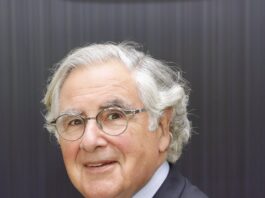