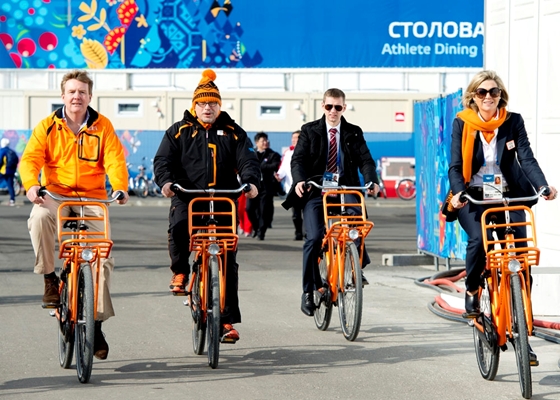 His Majesty King Willem-Alexander attends Friday from 7 to Tuesday, February 11, 2014 Winter Olympics in Sochi on.

He has been invited by the International Olympic Committee (IOC). As honorary member Her Majesty Queen Máxima will accompany the King.