From the people of Rwanda 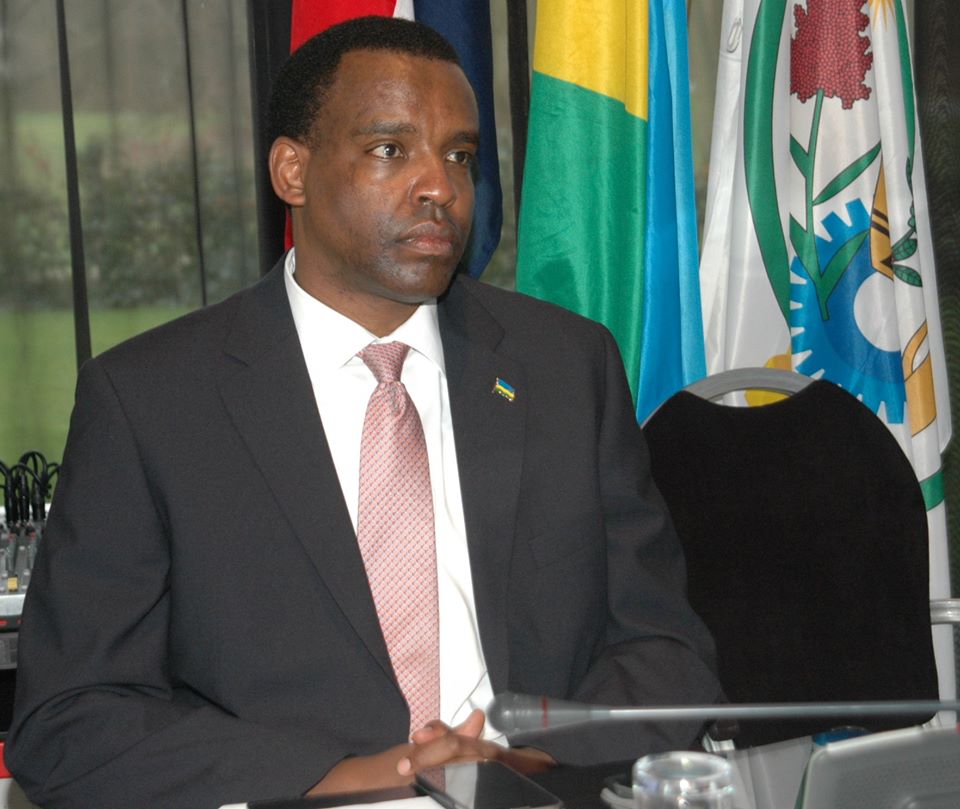 My country, Rwanda, known as well as “the Switzerland of Africa” by some or “Country of thousands hills” by others, contrary to the Netherlands, which is a flat country and below the sea level, is a hilly country and landlocked. Both countries have also similarities, such as being both of them small, overpopulated (12 million in Rwanda), hardworking people, farmers and entrepreneurs.

On April 7, 1994, started the Genocide against Tutsi; Rwanda went through the worst tragedy of the modern human history. While the world did nothing, over one million Tutsi were massacred in the most barbaric ways. In the City of The Hague, on April 7, 2014 we commemorated the genocide against Tutsi with Dutch Minister of State in charge of Trade and Development Cooperation Lilianne Ploumen as a key note speaker and guest of honor. The same day in Kigali, Honorable Minister Frans Timmermans joined the world to commemorate with Rwandans in Kigali.  It was a sign of solidarity and compassion from The Government and the people of The Netherlands to the people of Rwanda, especially the survivors of that genocide.

After 1994, all predicted that Rwanda as a country will no longer be there in future. In his speech at Kwibuka (remember word in Kinyarwanda), His Excellency President Paul Kagame said: “Rwanda was supposed to be a failed state. Watching the news today, it is not hard to imagine how we could have ended up. We could have become a permanent U.N. protectorate, with little hope of ever recovering our nationhood. We could have allowed the country to be physically divided, with groups deemed incompatible assigned to different corners. We could have been engulfed in a never-ending civil war with endless streams of refugees and our children sick and uneducated. But we did not end up like that. What prevented these alternative scenarios were the choices of the people of Rwanda. After 1994, everything was a priority and our people were completely broken. But we made three fundamental choices that guide us to this day:

One – we chose to stay together.

When the refugees came back home – we were choosing to be together.

When we released genocide suspects in anticipation of Gacaca – we were choosing to be together.

When we passed an inclusive constitution that transcends politics based on division and entrenched the rights of women as full partners in nation-building, for the first time – we were choosing to be together.

When we extended comprehensive new education and health benefits to all our citizens – we were choosing to be together.

Two — we chose to be accountable to ourselves.

When we decentralize power and decision-making into the towns and hills across the country -we are being accountable.

When we work with development partners to ensure that their support benefits all our citizens – we are being accountable.

When we award scholarships and appoint public servants based on merit, without discrimination – we are being accountable.

When we sanction an official, no matter how high-ranking, who abuses their power or engages in corruption – we are being accountable. As a result, our citizens expect more from government, and they deserve it.

Three — we chose to think big.

When Rwandans liberated our country – we were thinking big.

When we created Rwanda’s Vision 2020 and committed to meeting our development goals -we were thinking big.

When we decided to make Rwanda attractive for business – we were thinking big.

When we invested in a broadband network that reaches all our 30 districts -we were thinking big.

When we became a regular contributor to United Nations and African Union peacekeeping missions — we were thinking big.”

The Rwandan economy has been growing at a consistently high rate of 8% for the last decade, despite global economic difficulties.  Rwanda is one of the countries on track to achieve almost all the United Nations Millennium Development Goals by the 2015 deadlines. Women have come at the forefront of nation-building with a women representation in parliament of 64%, the largest in the world for the last 10 years. Rwandans believes in sustainable trade and business cooperation, which is in line with the “New Agenda for Aid, Trade and Investment” policy by the Dutch Government.  Rwanda wants to become “a middle income country” by 2020. To achieve this goal we have given ourselves a target to achieve 11, 5% growth annually, and all predict that we shall succeed in this endeavors.