In private, from The Hague to Brussels and beyond 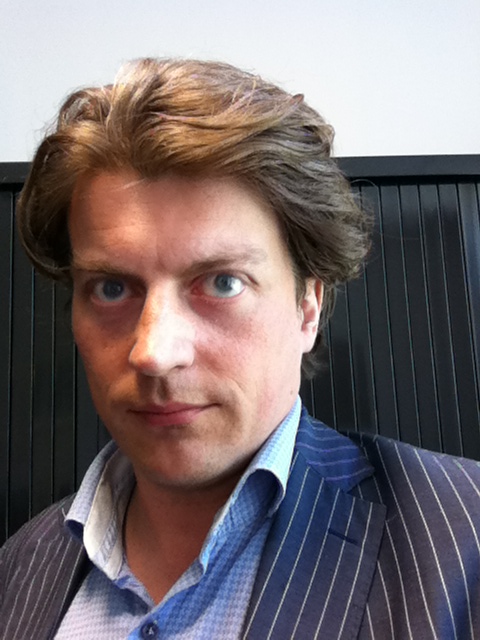 By Dr Richard Blauwhoff, Legal counsel at the Internationaal Juridisch Instituut in The Hague, and  by Prof.dr. Vesna Lazic, Asser Instituut, Utrecht University and Rijeka University.

Readers of Diplomat Magazine experience the international dimensions of personal and business relationships in a globalizing world daily. Private international law (PIL), also often known in English as the conflict of laws, provides rules on jurisdiction and the determination of the applicable law governing such relationships. It also deals with the recognition and enforcement of foreign judicial decisions.

As the ‘legal capital of the world’, the position of The Hague in PIL receives less attention, but is also well established.  At a global level, the Hague Conference on Private International Law in particular, has played a leading role in harmonizing and unifying PIL. Within The Netherlands, the Internationaal Juridisch Instituut (IJI) has been giving advice to courts and lawyers in cases with a PIL or foreign element since 1918, while the Asser Instituut, as a centre of academic research into international and European law, has its own PIL consultancy.

The Hague Conference is currently addressing two disparate issues: regulation of surrogate motherhood and the creation of a global instrument for the recognition and enforcement of foreign judicial decisions. An overview of the work being done by the Conference in these two areas was given by Ms Marta Pertegás, First Secretary of the organisation, at an expert meeting held at the Asser Instituut on the 22nd of May.

The ‘Europeanisation’ of  PIL was recognized by all experts as a broad trend. Thus, in Europe, over the past decades many rules of PIL have come from ‘Brussels.’  This has spawned a regional regulatory framework which co-exists – not always easily- with national and ‘Hague’ regulation of PIL.  In some areas such as child abduction, parental responsibilities and maintenance, the EU and the Hague Conference have worked successfully together, so Ms Pertegás affirmed. She also highlighted the greater geographical reach of the organisation, as exemplified by the opening of regional offices in Hong Kong and Buenos Aires in recent years.

In Europe, the ‘recast’ of the EU Brussels II Regulation sparked the interest of scholars and practitioners alike. This regulation contains rules regarding the recognition and enforcement of judgments in matrimonial matters and parental responsibilities, including child abduction within the EU. In preparing a ‘recast’, the Commission has welcomed the input from legal practitioners by means of an on-line consultation.

Since the deadline for completing the survey is approaching on the 18th of July 2014, both staff from the IJI and Asser will be making some practical recommendations.  It is hoped that some of the expertise in PIL gathered in The Hague will find its way to Brussels.