Freshers’ Week 2014 in the Netherlands 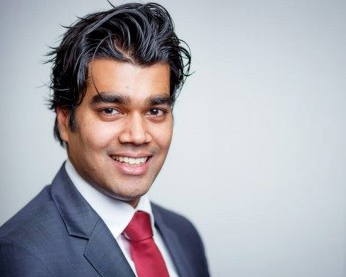 Prior to the start of the academic year, first years have had the opportunity to take part in the Freshers’ Week organised in various student cities in the Netherlands. In this week, with dates varying in each city, the newly enrolled students are introduced to their universities and hogescholen (universities of applied sciences), to their new cities, to student societies and student associations, to a diversity of student practices, and most importantly to their peers. Traditionally, the Freshers’ week is accompanied with the consumption of alcohol, and is regarded as holidays by the first years and other students since it takes place in August.

Another big factor which has contributed to the distinct Freshers’ Week 2014 was the big change in alcohol policy. In January 2014, a new law came into effect, which effectively prevents the consumption of alcohol by minors, i.e. those below the age of 18. Not only are the bars, older friends and others subject to fines if they get caught giving alcohol to first years younger than 18 years, those first years will be fined too – a 90 euro fine. As stated previously, the Freshers’ Week in the Netherlands is traditionally accompanied with the consumption of alcohol. The organising committees of the Freshers’ Week have anticipated this change. The committees had taken colourful precautions to distinguish the first years by age. The first years had to wear coloured wristbands which precisely indicated their age. Not only was the application and enforcement of this policy successful, this policy imposed on the first years by the organising committees had the fortunate side effect that uninvited guests to first years’ activities were spotted easily among the invited.

Finally, in the aftermath of the Dutch national disaster MH17, the first years of Tilburg University have paid their respects to their former dean of Liberal Arts and senator, professor Willem Witteveen.