A Review of Philippines – Netherlands Relations 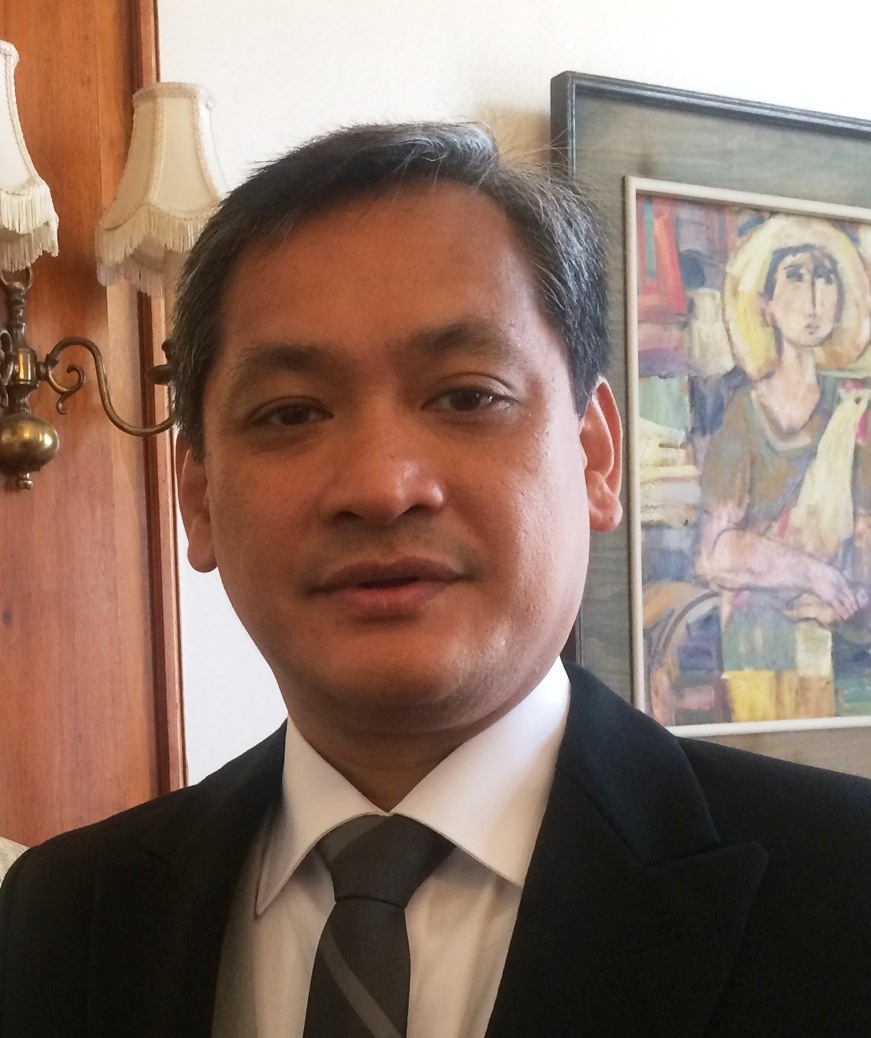 By Jaime Victor B. Ledda, Ambassador of the Philippines

There is plenty going on between the Philippines and The Netherlands.  The connection with the sea, shared values and advocacies in international affairs and centuries-old economic ties are fundamental elements that have brought our bilateral relations to where they are today.

The Philippines established its embassy in The Hague with the presentation of credentials of the first Philippine Ambassador to Queen Juliana in May 1960.  Bilateral ties have been strengthened through the years with frequent official exchanges and the forging of important agreements in such fields as air transport, maritime cooperation, investments and avoidance of double taxation.

Both countries pursue a foreign policy grounded on a rules-based system, the peaceful settlement of disputes, advocacy of human rights, and the promotion of economic diplomacy. The significance of the sea to each other’s security interests find common ground in the UN Convention on the Law of the Sea.  This is particularly relevant now that both countries have filed respective arbitration cases under that convention’s provisions.

The Philippines sincerely appreciates the general international support for its decision to resort to the peaceful settlement of disputes and to seek international law-based solutions to address the West Philippine Sea situation.  This guiding principle for state relations has again been emphasized as crucial to maintaining peace and stability in the statements of this year’s EU-ASEAN Foreign Ministers’ and ASEM Leaders’ Meetings.

That potential is great considering the Philippines’ sizeable market, its productive and skilled population and economy with investment grade status.  Moreover, the Philippine government is committed in its implementation of good governance, transparency and inclusive growth policies. Upholding human rights is a high priority for the two countries.  Protecting and promoting the rights and welfare of Filipino migrants is one of the pillars of Philippine foreign policy and this agenda converges with the Netherlands in the fight against human trafficking.

Our peoples share strong bonds with several foundations collaborating for various charitable causes including disabled children and education support.  This solidarity was demonstrated with the outpouring of support for Typhoon Haiyan victims in November 2013.  The Philippines stands by The Netherlands in strongly condemning the shooting down of MH Flight # 17 and joins the call to help reduce such tragedies.

Indeed, there is plenty going on in bilateral relations as we strive together in securing our future through the rule of law and economic cooperation.