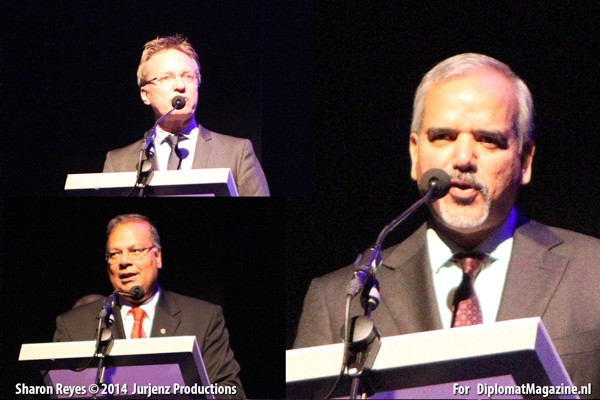 The 2014 edition of the Holland-India Festival ended with a sparkling concert at the Dr. Anton Phlipszaal on Saturday 1 November. Featuring, the Assamese (India) band Papon and The East India Company. Hundreds of persons attended the event, among them Ambassadors, dignitaries and friends invited by H.E.Mr.Rajesh N.Prasad.

Papon and The East Indian Company I s a band that combines Indian folk music with electric fusion. The band has performed at major festivals in India.

Papon is a singer, composer, producer and multi -instrumentalist. He is the son of a very popular duo in the Assamese music, Archana Mahanta and Khagen Mahant. He made his debut with the album The Story so Far in 2012.

The program was under the auspices of; the Embassy of India, the Indian Council for Cultural Relations and The Gandhi Centre. A reception concluded the evening. 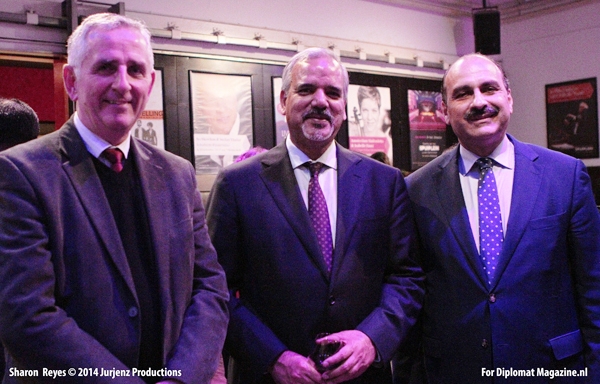