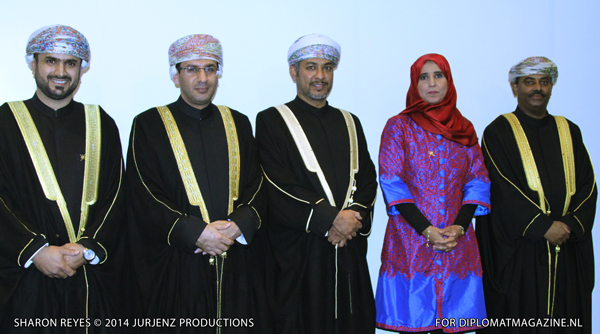 On the occasion of the Sultanate of Oman’s 44th National Day Anniversary, the Ambassador of the Sultanate of Oman to the Kingdom of the Netherlands, His Excellency Muhammed bin Harub bin Abdullah  Al Said, organized a  diplomatic reception at the Crowne Plaza on Tuesday 18th of November. A special guest of honour to the event was Omani entrepreneur and owner of Oceanco and Chevron, Dr. Mohammed Ali Al Barwani, who presented the importance of business partnerships between Oman and the Netherlands. The hall of the reception was esthetically decorated with models of luxurious yachts, traditional clothing and progressive shell installations in Oman.

The Embassy of Oman in The Hague is also responsible (non-resident) for the Grand Duchy of Luxemburg.
His reception was also honoured by the presence of his mother, Her Highness Sayyida Shuruq bint Saif Al Said and her younger daughter Her Highness Sayyida Zahra bint Harub Al Said. Likewise by The Netherlands 49th Premier, Prof. Jan Balkenende.

The programme ended with the announcement of the two lucky winners of the Oman Air Raffle Ticket Prize. All guests left the reception delighted with a bag of traditional Omani sweets and selected souvenirs. 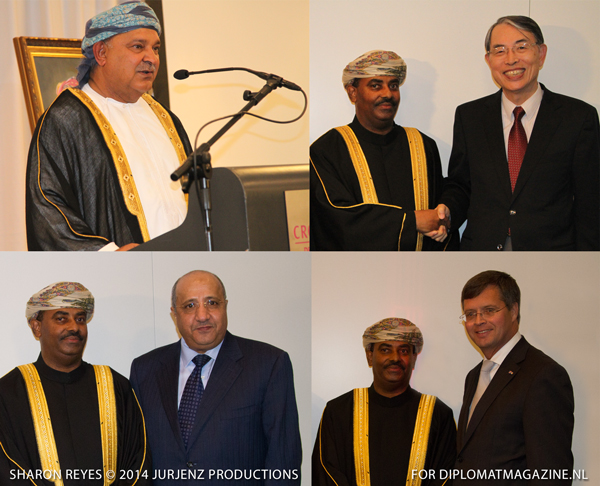 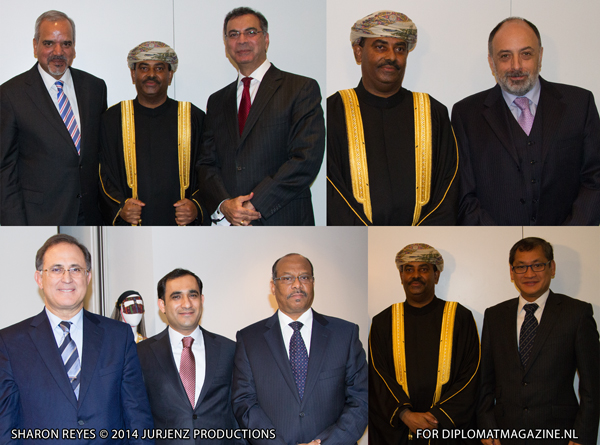 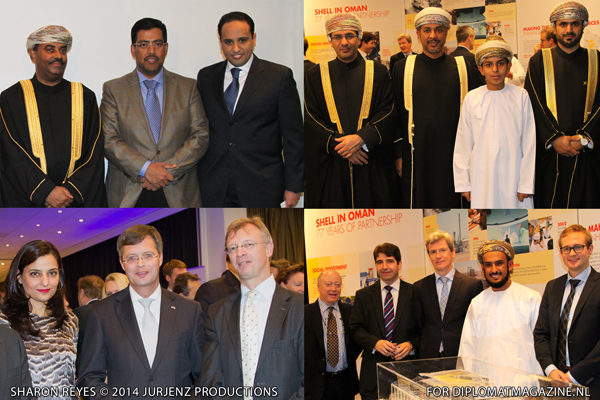