Creating Relationships: A New and Old Lens for Thinking Diplomacy 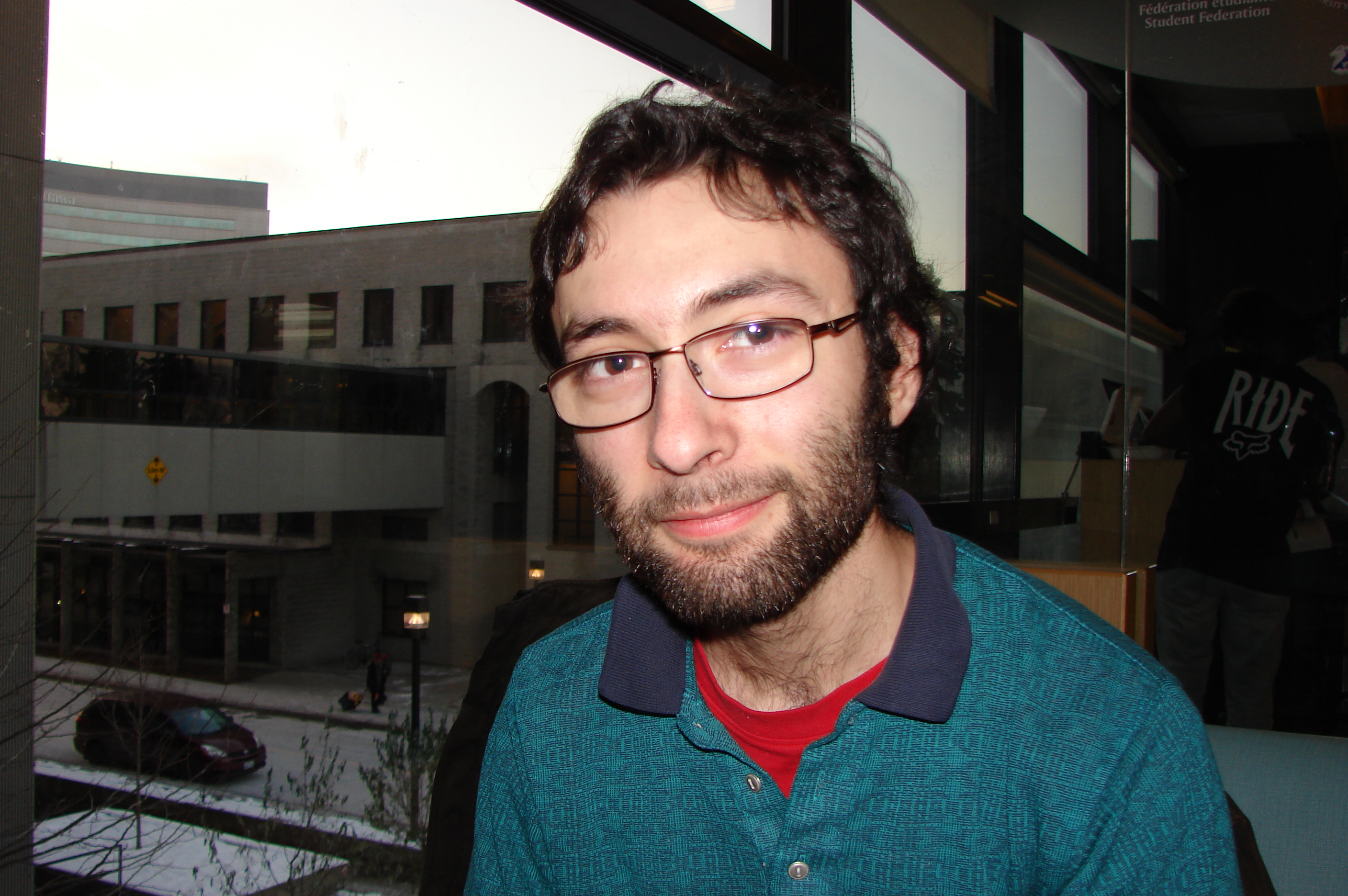 My father once taught me that when you meet someone for the first time the first thing you should do is figure out what you have in common. This is an old and powerful insight that has driven liberal theories of justice and peace for hundreds of years. Some idea of what we all have in common is proposed—for example, rationality, freedom, and equality—and then justice and peace becomes a matter of setting up a system that respects, fosters, and builds on that commonality. Well as I’m sure you’re all aware, the universal has come to be regarded with great suspicion. While acknowledging the legitimacy of these suspicions and the risk involved in making universal claims, I don’t think we should completely abandon such a compelling insight. And so I would like to propose a new starting point that diplomats might use as the seed of a new way to think about international politics.

The starting point I’d like to propose is as follows: we were all born categorically dependent. What happens after (and what happened before) that hugely differs based on where one lives, one’s gender, whether one has living parents, and a million other variables. All these factors radically alter our lives, but they do not alter the fact of our fundamental dependency (only how these needs are met). I think this is a good starting point for thinking about international politics because, if there is ever going to be justice and peace, the most fundamental condition it must meet is this dependency.

We now have a logical path for discovering what justice and peace would entail. Justice is the quality of a system that promotes successful interdependence for all. Peace is both the result and the only condition under which such a system can persist. So what is successful interdependence? Successful interdependence consists in relationships that meet the needs of all involved to the greatest extent possible (which may not be completely). The diplomat has the special role of fostering and promoting a subset of these relationships, those that exist across the special barrier of state borders. The question that the diplomat must ask themselves daily is how the relationships they are building help to meet the needs, and not simply the desires or interests, of all who are directly or indirectly implicated in these relationship.