Romanian Christmas Evening in The Hague 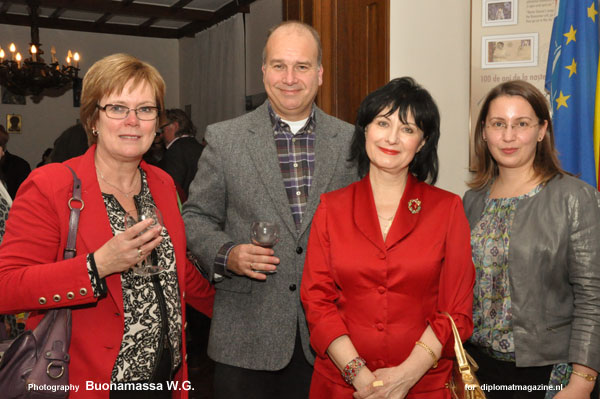 The Embassy of Romania to the Kingdom of the Netherlands organised on December 7, 2014 a Romanian Christmas Evening aimed at promoting the most vivid Romanian traditions related to Christmas – the Christmas carols and the coming of Santa Claus.

The Christmas atmosphere was rounded through an icons exhibition displayed by the Romanian artist Marieta Rotariu. She exposed icons inspired by the frescoes painted by the great masters of the old times on the exterior walls of the monasteries from North Bucovina, the artist’s birthplace. 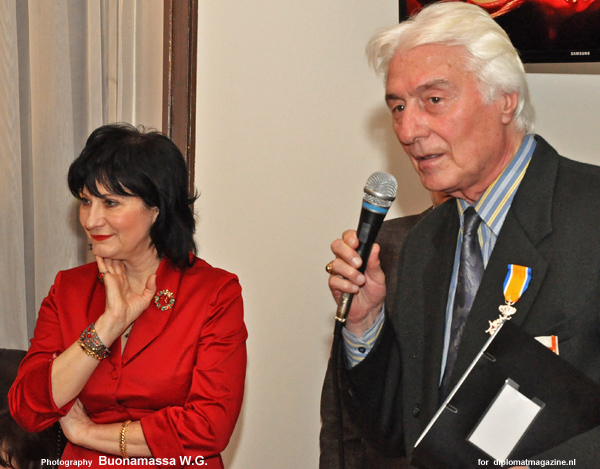 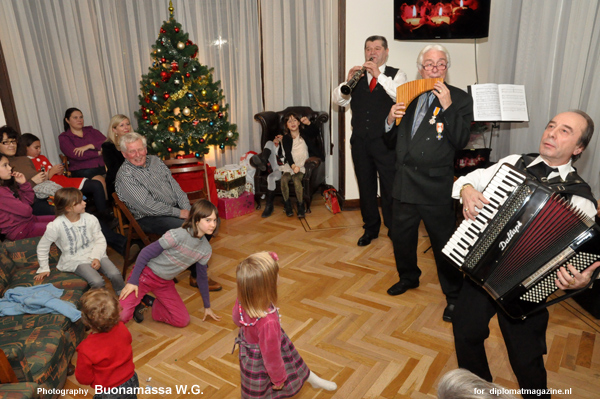 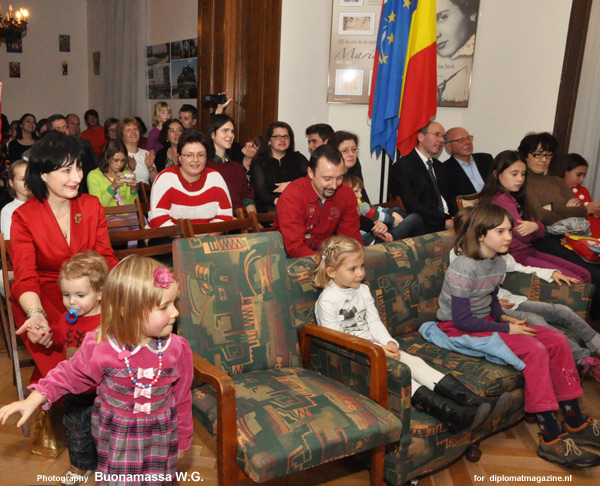 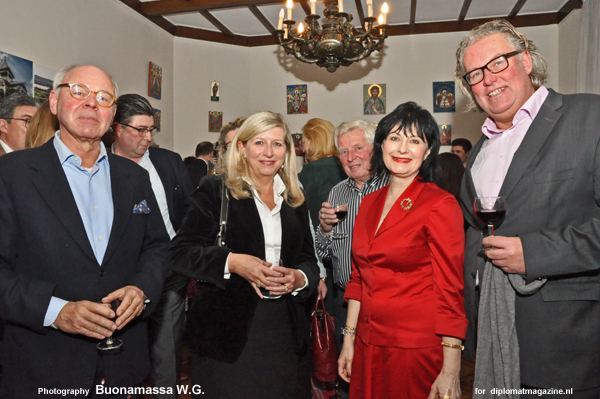 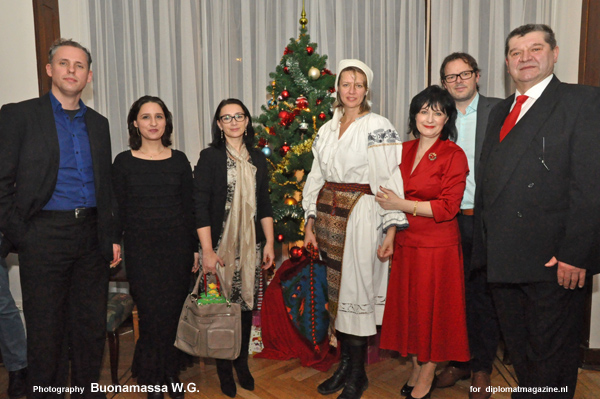