CSP-19 Convened at the World Forum The Hague 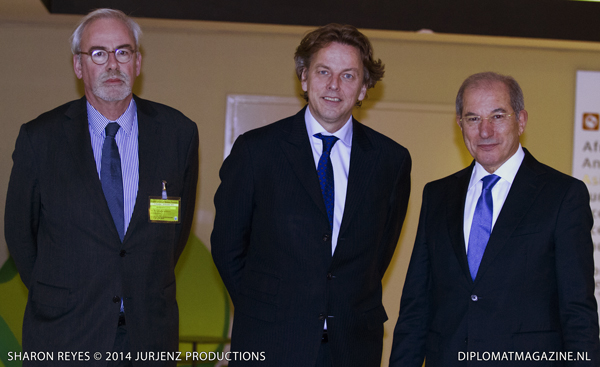 The Conference of the States Parties to the Chemical Weapons Convention inaugurated its Nineteenth Session (CSP-19) concluded on Monday, 5 December 2014 at the World Forum Convention Center in The Hague.

The opening of the conference was done by the OPCW Director-General Mr. Ahmet Uzumcu, Croatia’s Ambassador to the OPCW H.E Ms. Vesela Mrden, was elected Chairperson for the CSP-19. Ms.Angela Kane read a statement on behalf of the UN Secretary-General Ban Ki Moon. 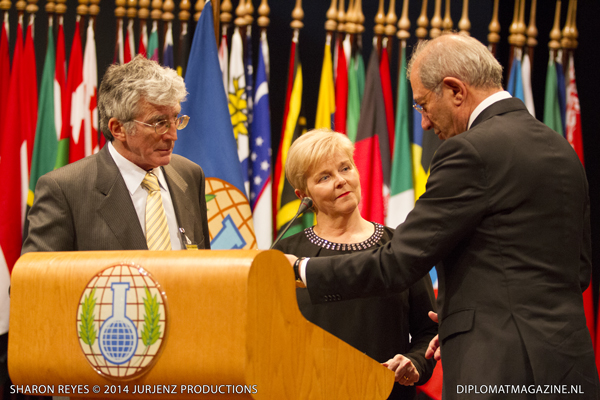 Subsequently the Foreign Minister of the Netherlands H.E. Mr. Bert Koenders delivered an address. In the debate that followed on this Monday morning, the first day of the conference; South Africa, Russia, Qatar, Malaysia among others delivered a part.

Noticeable was the speech delivered by the Ambassador of Malaysia H.E. Ms. Fauziah Binti Mohd Taib. Without equivocation she echoed her country’s discontentment with certain situation within the organization that needed attention. The organization she said should be back on track, it is being side tracked, back track and there is a forming of an “ Executive club” . Its should not matter whether a country is big or small, there should be equity. The CSP-19  conclude on December 5 2014. 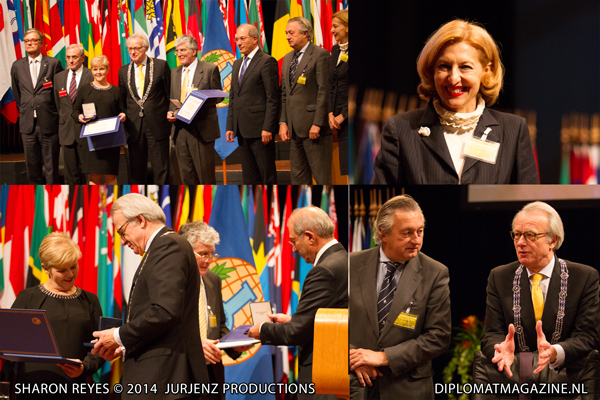 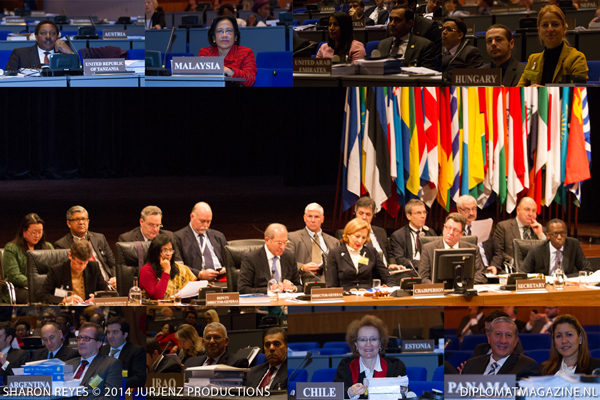