The State of Palestine accedes to the Rome Statute 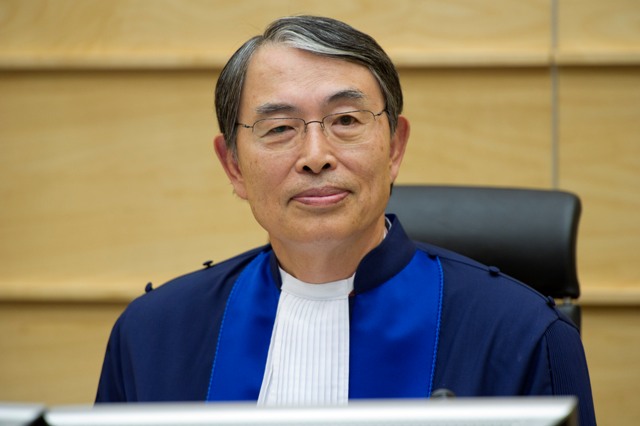 On 7 January 2015, the President of the Assembly of States Parties to the Rome Statute (“the Assembly”), Minister Sidiki Kaba welcomed the deposit by the State of Palestine of the instruments of accession to the Rome Statute of the International Criminal Court and to the Agreement on the Privileges and Immunities of the International Criminal Court (APIC), which were notified on 6 January 2015 by the Secretary-General of the United Nations acting in his capacity as depositary.

Recalling the common resolve of the States Parties to work towards achieving universality and full implementation of the Statute, President Kaba stated:

“Each ratification of the Rome Statute constitutes welcome progress towards its universality. I call on all members of the United Nations to join this permanent and independent system of international justice to fight against impunity and prevent the most serious crimes under international law, which is based on the principle of complementarity with domestic jurisdictions.”