OSCE – Chairmanship of the Republic of Serbia in 2015 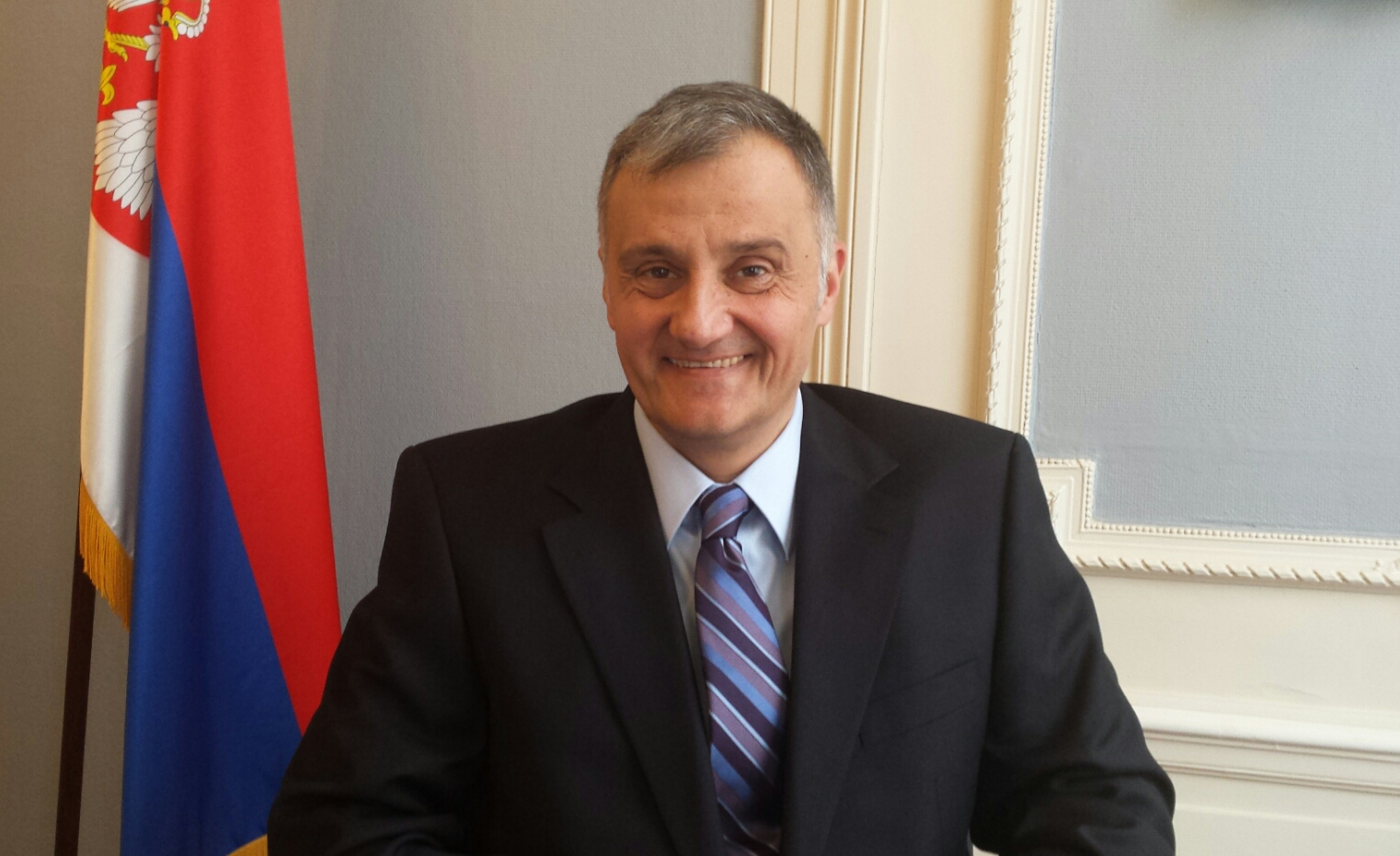 By H. E. Petar Vico, Ambassador of the Republic of Serbia to the Kingdom of the Netherlands.

On the 15th of January 2015 Republic of Serbia took over the Chairmanship of the Organization for Security and Co-operation in Europe (OSCE).

This year marks the fortieth anniversary of the Helsinki Final Act – the document which gives guidance on the norms and principles we are committed to. Although much has changed since then, our responsibility to act consistently in defense of the very norms and principles of this document is ever more relevant. The notions that prevail in this legacy are those of dialogue and compromise, peaceful resolution of disputes, confidence-building and cooperation. They will be the main principles of our Chairmanship in addressing the current challenges we are all facing. Based on these fundamental principles upon which the OSCE was founded, we will also place high on the agenda the resolution of protracted conflicts in the OSCE area through agreed formats. We believe that there is room to try to move away from the status quo and we should step up our efforts in that direction.

Indeed, our OSCE Chairmanship comes at a very difficult moment. The situation in Ukraine continues to pose a serious challenge and our main priority is to support all efforts which can lead towards a peaceful solution. There is a deep concern over the escalation of violence in Ukraine. The situation can not be settled on the battleground but only at the negotiating table. Together with the Troika, we work with the main stakeholders on the peaceful solution through dialogue. We strongly support the work of the Trilateral Contact Group and the OSCE Special Monitoring Mission to Ukraine. Republic of Serbia acts as an honest and neutral broker which has one main goal – to contribute in reaching sustainable peace and security.

We strongly believe that the Chairmanship of a country from the Western Balkans will bring significant value to the work of Organization, particularly in the light of translating the lessons learned from our experiences to the wider OSCE geography. Experience we have as a post-conflict society built on a series of negotiations and agreements can not only contribute, but also be a valuable negotiating advantage when dealing with current issues.

Serbia is an important factor of regional stability and economic development and we have been investing a great deal of effort into improving relations in the region. Western Balkans was a region of conflict for too long. During the flooding in May last year, the Balkan region had shown through solidarity and cooperation that it belonged to the system of values fostered by the European Union and, in some way, demonstrated what a fundamental regional cooperation really means. During our Chairmanship we will pay special attention to the regional cooperation because we strongly believe that this segment of international relations is the basic pillar of the security and stability in the OSCE region.

Recent tragic events all around the world have unfortunately highlighted once again that the international community should remain vigilant in the face of emerging terrorist threats. In that light we will devote particular attention to the phenomenon of foreign terrorist fighters, violent extremism and radicalization that lead to terrorism, particularly the radicalization of youth.

Other than the counter-terrorism issues, activities in the first dimension will be focused on emerging threats of cyber-security, mutual impact between organized crime and countering trafficking in human beings and irregular migrations, as well as on the issues of security sector governance and reform. Second dimension will   address the issues which are partly motivated by our national priorities such as anti-corruption, water governance and disaster risk reduction and preparedness. We will strive to further update and strengthen the implementation of all OSCE human dimension commitments through strengthening national institutions for protection of human rights. Emphasis will be on the rule of law, freedom of expression and freedom of the media, including safety of journalists, freedom of assembly and association, protection of rights of persons belonging to national minorities and promotion of tolerance and non-discrimination.

The OSCE Chairmanship is a great international recognition for the Republic of Serbia and we will spare no effort to justify this trust. We are aware that a lot of work is ahead of us, but being a serious and credible partner, we will continue to work on finding the best ways and mechanisms to implement OSCE principles for solving crisis and improving the security and cooperation in Europe.