The Netherlands, my first priority 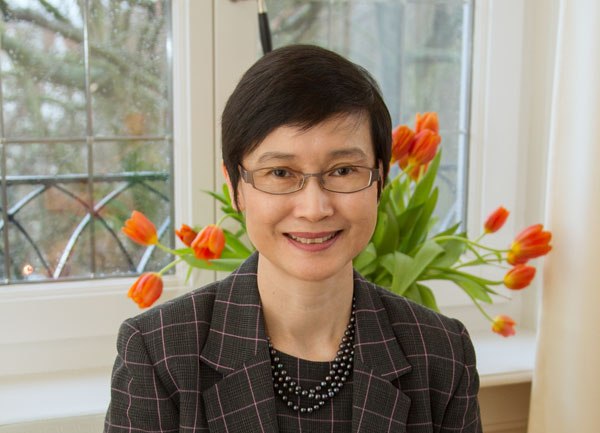 I am delighted to be living in The Hague.

In addition to being responsible for New Zealand’s relations with the Netherlands, I am also accredited to Denmark, Finland, Norway and the Holy See, as well as the Organisation for the Prohibition of Chemical Weapons, International Court of Justice, International Criminal Court and other international legal institutions in The Hague. With just two seconded New Zealand diplomats including myself, we are a small but busy post.

Previous overseas assignments have included Tokyo, Suva and Brussels. Prior to coming to The Hague, I was the Deputy Head of Mission in the New Zealand Embassy in Tokyo. Over the course of my diplomatic career, I have worked on a wide range of issues including trade, human rights, development and the environment as well as New Zealand’s relations with Japan, China, the European Union and Pacific island countries.

The Netherlands is my first priority in The Hague. It is one of New Zealand’s closet and most important partners in Europe. The excellent bilateral relationship is based on shared values underpinned by extensive people-to-people ties.

Over 150,000 New Zealanders claim Dutch heritage. There is also a sizeable New Zealand community in the Netherlands. This makes us natural partners and our close ties are exemplified by the fact that we are co-located in Myanmar.

New Zealand also has well-developed economic and trade links with the Netherlands which is an important source of FDI into New Zealand. Working closely with the New Zealand Trade and Enterprise Office in Hamburg which covers trade and investment relations for the Netherlands and Nordic region, I hope to see these links develop further.

This adds another exciting and challenging dimension to my work as ambassador as New Zealand will be engaging even more closely than before with our Dutch friends and other partners in the region on foreign policy and security issues over the next two years.

It has been 21 years since New Zealand last served on the Security Council. We are ready to serve again and to provide an independent voice at the world’s top diplomatic table.

To learn more about the New Zealand Embassy’s work, visit our new Facebook page at www.facebook.com/NZthehague