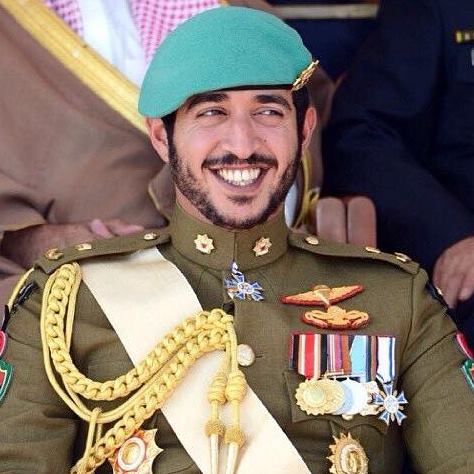 His Highness Sheikh Abdullah bin Khalid bin Hamad Al Khalifa was named after his maternal grandfather, the late King Abdullah bin Abdulaziz of Saudi Arabia who passed away on 23 January 2015.

He is the first born grandchild of the late monarch after his demise. Sheikh Abdullah is moreover the second son for Sheikh Khalid bin Hamad and his Saudi-born wife Princess Sahab bint Abdullah. Their first-born son, HH Sheikh Faisal bin Khalid, was born back in 2012. 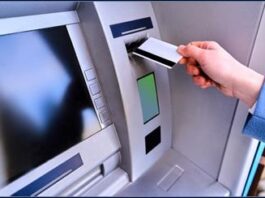 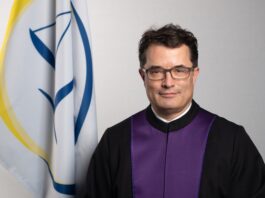 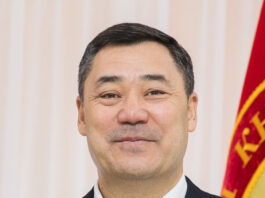