36th anniversary of the Islamic Republic of Iran 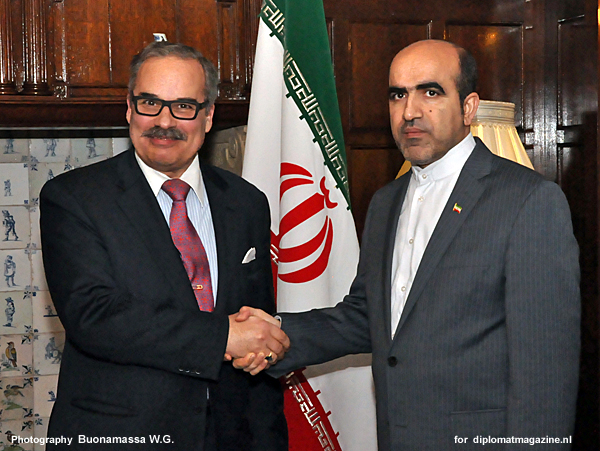 Dr. Alireza Jahangiri, Ambassador of Islamic Republic of Iran in The Hague, hosted a reception on the occasion of his country’s 36th anniversary, which took place at the Ambassador’s residence in Wassenaar.

Dr. Alireza Jahangir delivered a speech which is hereto attached.

”In the Name of God, The Compassionate, the Merciful

Despite all the ups and downs and imposed crisis, the great Iranian nation has been able to demonstrate their capability in the establishment and fortification of an independent, Islamic and democratic political system under the leadership of late Imam Khomeini and wise guidance of the supreme leader of the Islamic Republic of Iran, Ayatollah Khamenei, over the past 36 years.

In order to achieve brighter horizons in their progressive direction, people of Iran, by their vast presence in the presidential election in June 2013, voted to the government of prudence and hope of Dr. Hassan Rouhani with the approach of constructive interaction with the world and other countries. 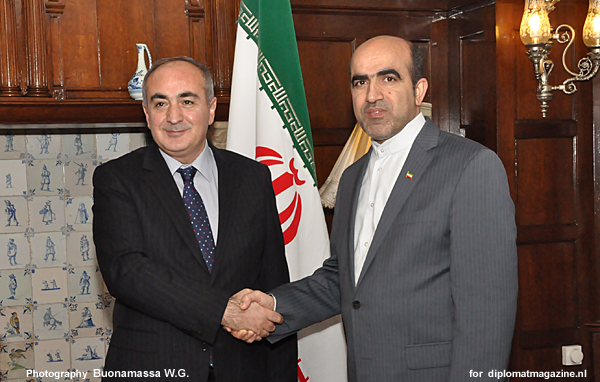 Following the long and historic relationship between Iran and the Kingdom of The Netherlands, which date back to four hundred years ago, under Dr. Rouhani’s foreign policy and the widespread welcome of international community toward the Islamic Republic of Iran, new and tangible developments have occurred in our bilateral relationship in the political , economic and cultural areas.

In January 2014, president Rouhani and Prime Minister Rutte had talked and conferred about bilateral, regional and international issues on the sideline of Davos Forum. Exchange delegations in political and economic arena have followed up and in particular visits of Dutch Nationals tourists to my country to see and enjoy Islamic architecture, beautiful and diverse nature, delicious foods, culture and historic sites and get acquitted with the well-known Persian civilization have almost been tripled last year.

With regard to trade and economy between the two countries in 2014, the Kingdom of the Netherland enjoyed the fourth economic partner of Iran in European Union.

Please allow me to brief you shortly about the latest developments in the negations between the Islamic Republic of Iran and p5+ 1 on my country’s peaceful nuclear program.

As you are well aware, the two sides ( Iran and p5+ 1 ) have made a significant progress over the last 15 months by concluding the Joint Plan of Action on 24 November 2013 in Geneva and holding several rounds of intense negotiations to reach to a comprehensive agreement.

The Islamic Republic of Iran has shown its firm belief in constructive engagement and exhibited its good faith in seeking mutually beneficial win -win solution and open new horizons to collectively address much more serious and pressing regional and global challenges in particular violence and terrorism which are threatening our children future across the world.

In conclusion, I want to appreciate for your presence and wish you all the best.

Thank you very much.”

For pictures please open the link: 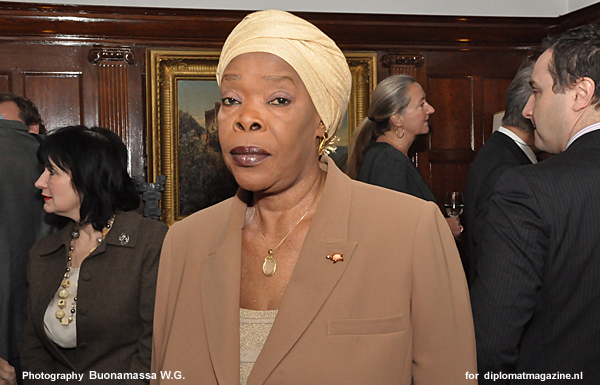 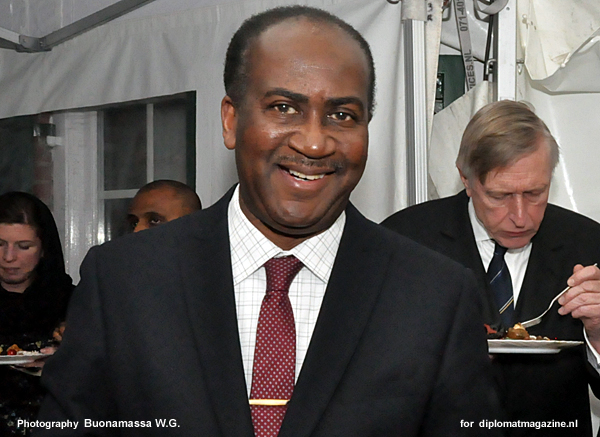 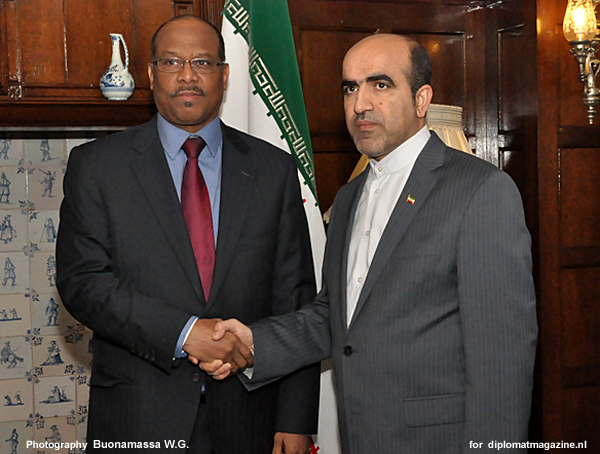